The 163373 (2002 PZ39) asteroid will pass by Earth’s orbit this weekend.It will pass Earth by approx 5.8 million kilometers on 4:35 PM IST on February 16. NASA deems the entity Potentially Hazardous Asteroid (PHA). 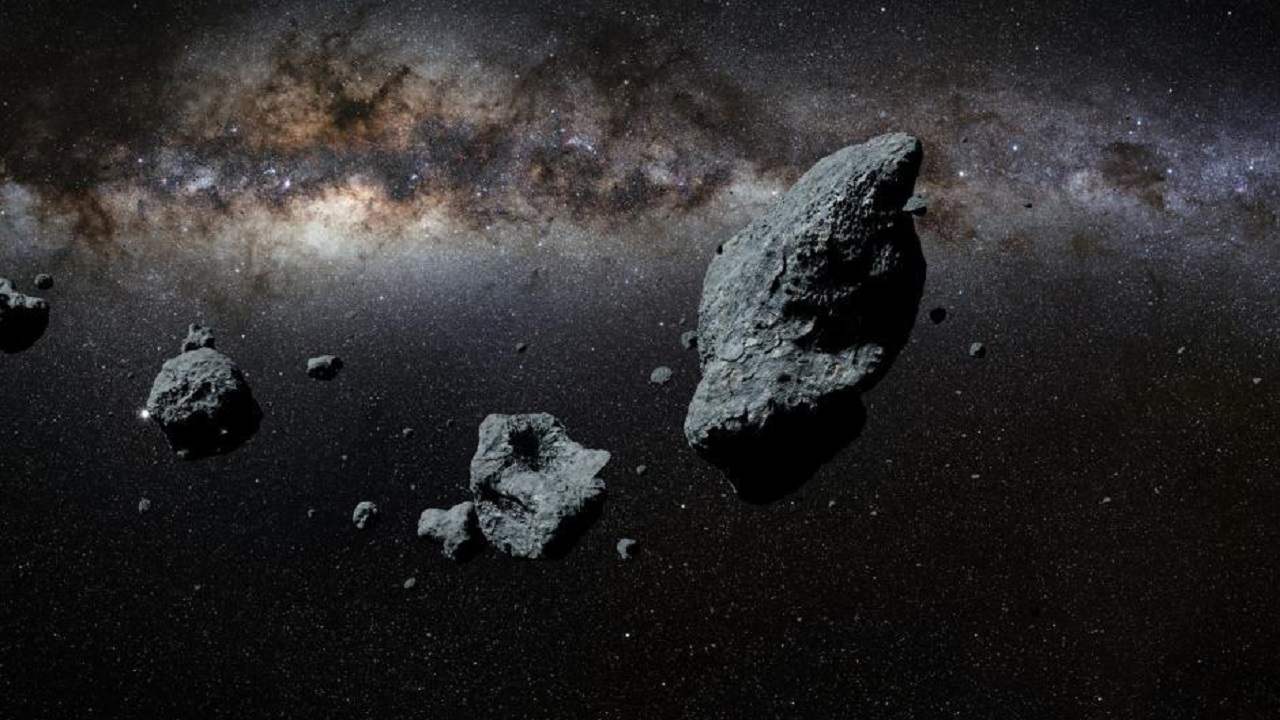 By NASA’s definition, a Potentially Hazardous Asteroid (PHA) will soon be passing us Earth. The asteroid is reportedly bigger than the tallest man-made structure on Earth, the Burj Khalifa, and will intersect with earth’s path on February 15. NASA’s Center for Near-Earth Object Studies (CNEOS) identifies the incoming asteroid as 163373 (2002 PZ39) and it follows an Earth-crossing orbit. This means that every time it passes by, there’s a chance that it could collide with Earth. However, as per CNEOS, the asteroid will zoom past Earth’s path on February 15 at 6:05 AM EST (4:35 PM IST on February 16). During this time, the asteroid will pass over Earth from a distance of 0.03860 astronomical units or around 3.6 million miles (approx 5.8 million kilometers) away.

The 163373 (2002 PZ39) is 3,250 feet in diameter and is reported to be the biggest asteroid to pass nearby earth this month. Since it is an Apollo asteroid, it will circle Earth’s path around the Sun and keep returning. However, this also increases the chances of it colliding with Earth, and is classified as a PHA since it is flying too close to the Earth, and that too at about 54.7 kilometers per hour. If the asteroid hits Earth, it will have a devastating effect since the initial blast would kill off millions instantly. Given the asteroid’s size and speed that it’s floating around at, the energy generated from the explosion would be enough to trigger a global nuclear winter that could last for years and would result in the extinction of several species.

Speaking of asteroids and space, we recently came across a report where NASA scientists are reportedly researching a fungus that can help astronauts in space. A fungus thriving on radioactivity was found in Chernobyl, Ukraine. The fungus apparently stores large quantities of melanin, a skin pigment, which can absorb the harmful nuclear radiation and convert it to chemical energy. NASA scientists have sent melanin samples from the fungi Cryptococcus neoformans to the International Space Station in order to study how it reacts to space radiation.