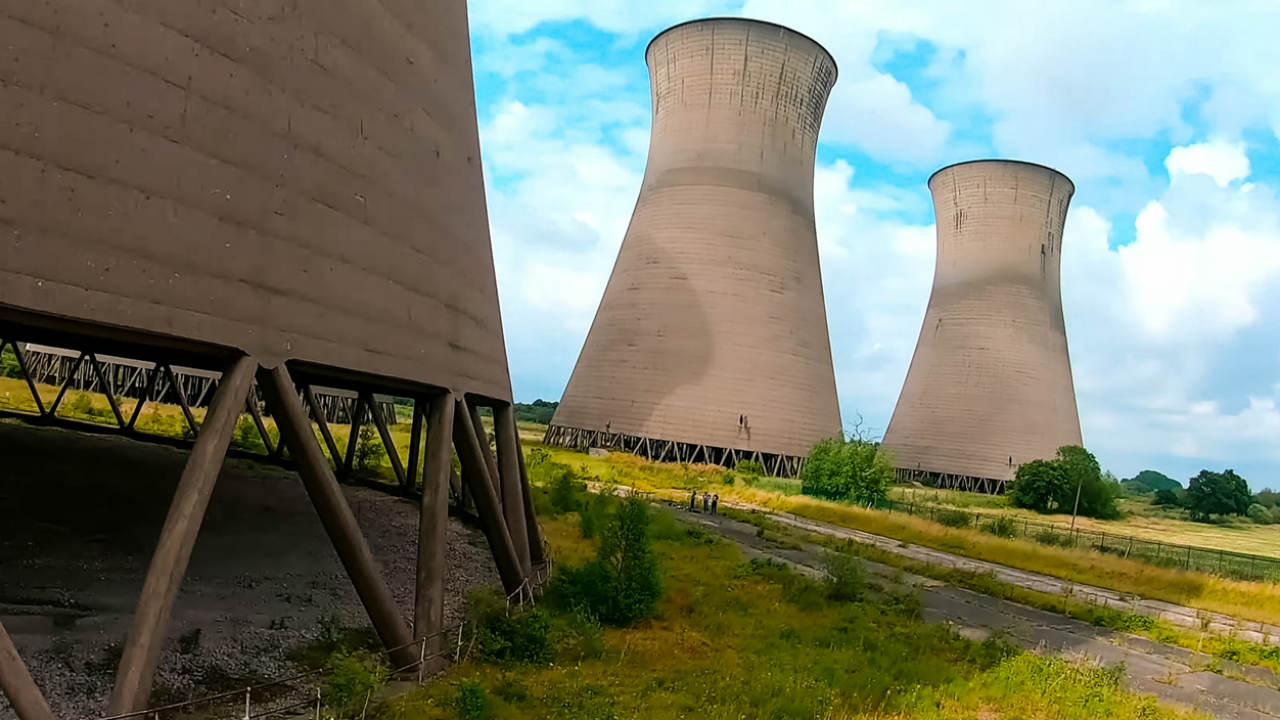 Fungi discovered in the Chernobyl radiation zone could be used to protect astronauts from space radiation.

Melanin in the fungus and a process called radiosynthesis might be helpful for humans.

The nuclear reactor explosion that happened at Chernobyl, Ukraine, in 1986 resulted in 31 deaths and affected thousands of lives. What’s worse is that the nuclear plant is still pumping out dangerous levels of radiation into the environment because of which there’s a 19-mile exclusion zone in place. The entire affected area will be unusable for hundreds of years because of hazardous levels of radiation. However, a fungus called Cryptococcus neoformans was discovered in the area five years after the nuclear explosion, in 1991. The fungi not only survived amidst intense radiation but thrived and is still growing. NASA scientists are reportedly researching the fungi to understand how it works and hope they can use it for our benefit.

The fungi is said to store large quantities of melanin, a skin pigment. These melanin levels apparently absorb the harmful nuclear radiation and convert it chemical energy. The process is deemed similar to photosynthesis, which plants employ to convert CO2 and chlorophyll into oxygen and glucose. The fungi in question uses a process known as radiosynthesis, which NASA scientists hope to understand better. Alongside applications like helping patients undergoing chemotherapy and protecting nuclear power plant workers, the fungi could be used to develop a sunscreen that protects against harmful solar radiation. If it can store energy, the fungi could be used to develop an alternative to solar panels.

The NASA research team states in a blog post, “The fungi that grow in there (Chernobyl reactor) are radiotrophic fungi, that are rich in melanin. Melanin absorbs radiation and converts it into other forms of energy (including electric).” Lead scientist of the research, Kasthuri Venkateswaran notes, “My research is into the use of melanin in conjunction with water to convert electromagnetic radiation into electrical energy. This technology will probably find its place in biotechnology as it is non-toxic and biocompatible.”

Radiation exposure in space is a big concern for astronauts since there’s no magnetic field like we have here, on earth. NASA scientists have sent melanin samples from the Cryptococcus neoformans fungi to the International Space Station in order to study how it reacts to space radiation.