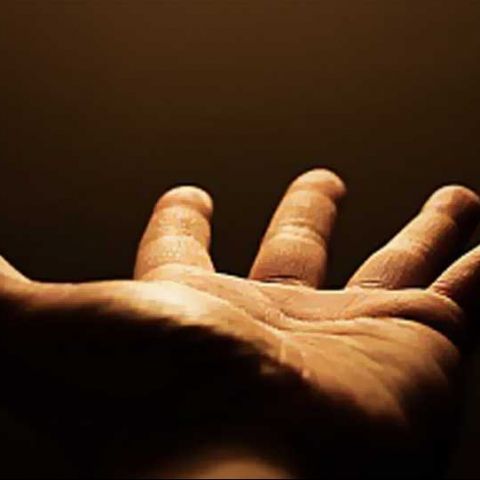 Intel recently unveiled a prototype biometric sensor technology that would allow users to enter passwords simply by waving their hands a tablet, or computer. The method could be used for a variety of passwords, from unlocking the tablet itself, to online services like net-banking and email.

The new software coupled with the biometric sensor is capable of recognizing the patterns of veins in a person’s hands, which are unique to each individual. Showcasing the technology at IDF 2012, Sridhar Iyengar, the director of security research at Intel Labs, said:

"The problem with passwords -- we use too many of them, their rules are complex, and they differ for different websites. There is a way out of it, and biometrics is an option."

As the onus of security would now fall to the device in question, rather than the online services, Intel plans to work with service providers to take advantage of the new technology – so you can reasonably expect the tech to work only with Intel devices.

According to Intel, the palm vein-reading technology is already more accurate than fingerprint-scanners found in some laptops today. It is currently under development however, and while it will require new software and sensors to built into directly into the devices, it will not require new types of chips.

To ensure that once users have stopped using the device which recognizes their unique identity, the tablets would detect once the person has placed the device down, and automatically sign them out. For now, the method seems like it could be easily thwarted or misused – we’ll have to wait and see what other additional safety features Intel adds into the technology.