Intel's new 8th generation vPro processors are expected to improve performance by 65 percent and offer up to 11 hours of battery life, all while also offering gigabit speeds over Wi-Fi. 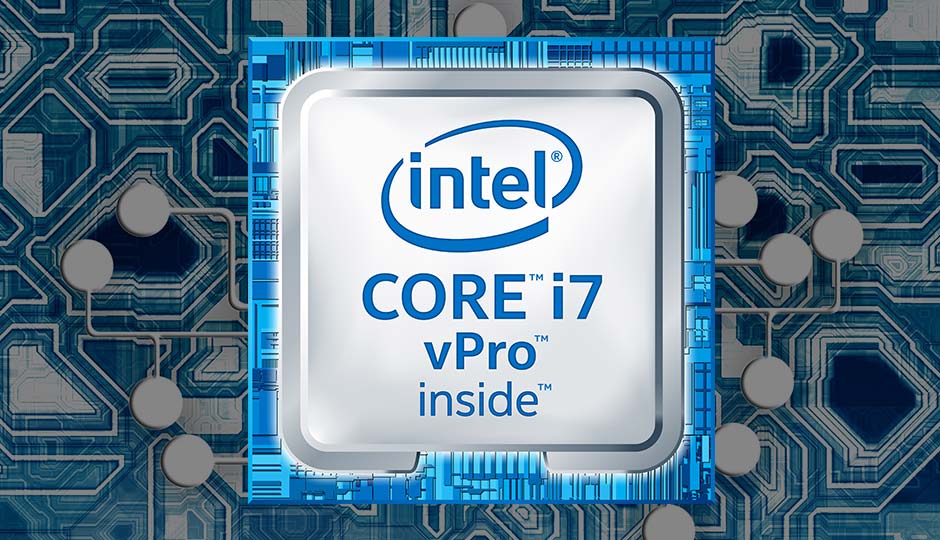 Intel’s enterprise-centric vPro mobile processors are being upgraded to the eight-generation based on Intel’s Whiskey Lake and will come with a host of new features. Aimed squarely at enterprises and businesses, the new vPro processors come equipped with Wi-Fi 6, improved security, better battery life and an overall improvement in speed.

The first major update to the platform is the inclusion of Wi-Fi 6 which will allow transfer speeds of a gigabit (and higher) speeds over wireless connections. Intel states that over 70 percent of the global work force works remotely at least once a week, which warrants not only faster connectivity, but also rubust security. Addressing the second part is the new Intel Hardware Shield technology which is designed to defend against firmware-based attacks. According to Intel’s press release, “Intel hardware Shield helps ensure your OS runs on legitimate hardware and provides hardware to software security visibility, enabling the OS to enforce a more complete security policy. Importantly, no additional IT infrastructure is required.”

The new Intel 8th generation vPro processors, besides focusing improved security, the new chips will also offer significantly better battery life. Intel says that in comparison to a 3-year old PC, the latest 8th Gen Intel Core vPro i7-8665U processor delivers up to 65 percent faster overall performance and up to 11 hours of battery life. In addition to the improved battery life, the chipset also features support for Intel’s Optane Memory. The newer machines that will sport the 8th generation vPro processors will also support Intel’s new Optane H10 modules, which feature both storage and caching on the same stick.

Intel's new vPro processors will be making their way to machines by Dell, Panasonic, HP, Lenovo and other OEM partners in the coming months as part of their business laptop portfolio.