The Dell XPS 17 is the company's strong competitor to the MacBook Pro 16-inch is now available in India through Amazon India and Dell's retailer network. 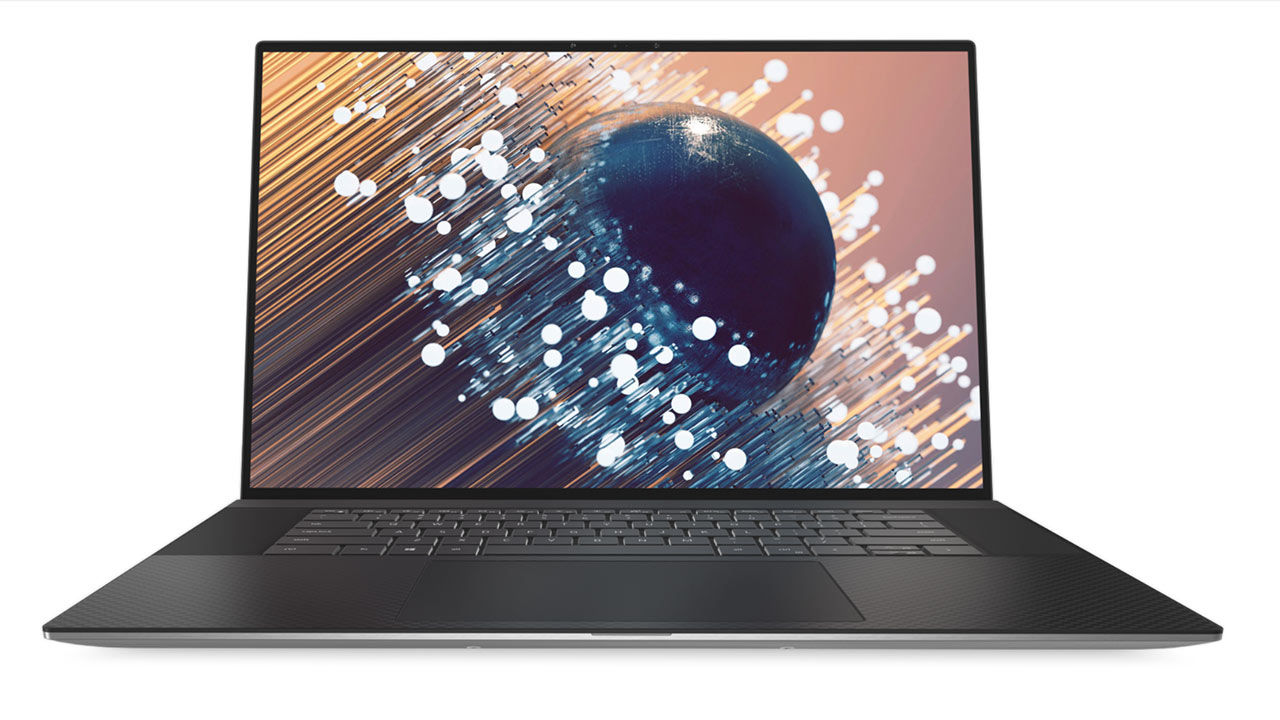 Dell India launched the new XPS 13 and XPS 15 earlier last month, however, the XPS 17 was ominously missing from the announcement. We were informed that the XPS 17 was definitely headed to India, but in due time. Today, the company has announced their true MacBook Pro 16-inch rival in the country with immediate availability.

If you’re wondering what hardware configuration the XPS 17 will be available in, well, there’s not a lot known. Dell’s press release for the XPS 17 only states that the XPS 17 is powered by Intel’s 10th generation Core i7 processors, have an Nvidia GeForce GTX 1650 Ti on board and will be available with a choice of UHD and FHD display resolutions. Besides that, Dell’s website or press release doesn’t offer much information on the configurations that will be available in India. The starting price for the laptop has been set at Rs 209500, inclusive of all applicable taxes. Unfortunately, Dell also has an XPS 17 without a discrete GPU that’s available in international markets and there is no way for us to be sure whether the starting price is for the model without the GPU. We have reached out to Dell to share the specific list of SKUs that they plan on launching in India.

The Dell XPS 17 is a 17-inch creator-centric laptop from Dell, that the company claims is smaller than 48 percent of the 15-inch laptops out there. The XPS 17 also uses a novel thermal solution, turning to GORE thermal insulation for managing component heat. This is not the first XPS to use this material, with the XPS 13 first getting it back in 2018. The new XPS 17 offers a Creator’s Edition machine as well, featuring a 4K display that has 100 percent Adobe RGB coverage and 94 percent DCI-P3 coverage.