Dell XPS 15 and Dell XPS 17 launched: Everything you need to know

The new Dell XPS 15 and XPS 17 carry many design and hardware refinements, most notable being the omission of USB-A ports and switching to 16:10 aspect ratio display 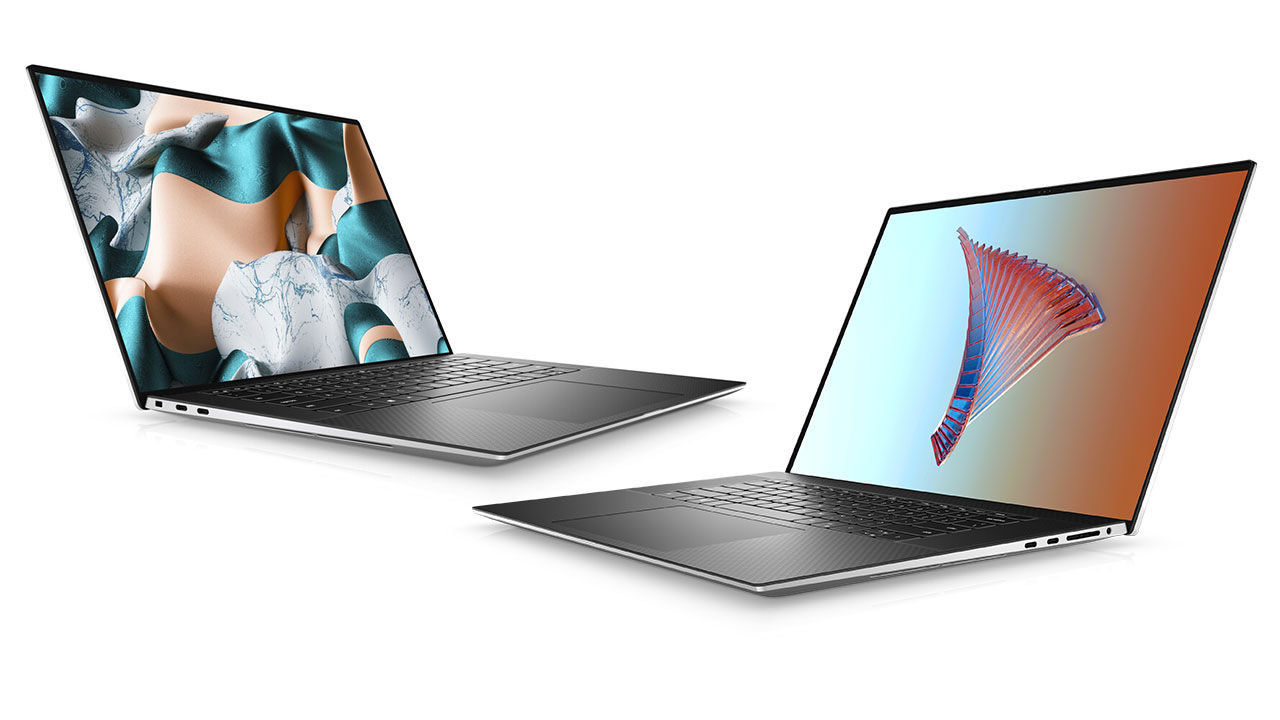 Dell XPS 15 and Dell XPS 17 launched: Everything you need to know

Over the last few months, there were multiple rumours of Dell refreshing the XPS 15 and also resurrecting the XPS 17. The last two refreshes of the XPS 15 have been very minute, with little to no cosmetic changes. However, this year’s refresh is one that’s considerably different from the XPS 15 we’ve all come to know over the last few years. When we wrote our first impressions of the Dell XPS 13 from CES 2020, we noted that Dell believed that a design change must not be for appearance only. Hopefully, the new look of the XPS 15 lives up to that.

One look at the new XPS 15 and you can tell it apart from the previous year's models. For starters, the black trim around the sides is now replaced with a uniform silver trim that matches the rest of the laptop. The back of the base is also now slanted, instead of being straight. These two details, combined with the fact that we now have a 16:10 aspect ratio display and the lack of any USB-A ports make this new XPS aa new design altogether. In terms of specifications, the new XPS 15 will be powered by Intel’s 10th generation processors, starting from the Core i5 and going all the way to Core i9. When we reviewed last year’s model (Review) we noted that the Core i9-9980HK still throttled, although after a much longer period of time in comparison to the Core i9-8950HK counterpart (Review). IT would be interesting to see if the behaviour persists this year, given that the chassis is thicker by 1mm at its thickest (18mm now vs. 17mm last year). Users will be able to choose from a host of RAM options going all the way up to 64GB DDR4-2933MHz memory, with the base model starting off with just 8GB RAM. Storage wise, PCIe NVMe drives are standard and range from 256GB options all the way up to 2TB. The XPS 15 will be available in two display options, 1920x1200 and a UHD+ (3840x2400) touch-enabled panel. Both the display options are Dolby Vision certified while the 4K panel carried a VESA DisplayHDR 400 certification as well. The new XPS 15 can also be paired with an Nvidia GeForce GTX 1650Ti with 4GB of dedicated video memory. Lastly, the new XPS 15 ditches the USB-A ports and replaces them with two Thunderbolt 3.0 ports on the left and a Type-C port right next to a full-sized SD card reader on the right.

Perhaps the bigger news of the day from Camp Dell is the announcement of the larger Dell XPS 17. This is a laptop with a 17.3-inch display and packs an optional RTX 20 series GPU, a first for the Dell XPS series. The XPS 17 will be powered by Intel’s Comet Lake-H processors, with the choice starting at Core i5 and going all the way up to Core i9. The XPS 17 is slated to be the most powerful laptop in the XPS lineup, and keeping in line with that, it gets twice as much storage and RAM. You can configure the new XPS 17 with up to 2TB of NVMe storage and 64GB of DDR4-2933MHz RAM, however, the base configuration still starts at 256GB storage and 8GB RAM. The display resolution options remain the same as the XPS 15, a choice between FHD+ (1920x1200) and UHD+ (3840x2400). Both the panels are Dolby Vision certified and carry a brightness rating of 500-nits. A more notable feature of the XPS 17 that sets it apart from the smaller XPS 15 is the choice of Nvidia GeForce RTX 2060 GPU. Those looking to buy the XP S17 can choose to equip their machines with an RTX 2060 or a GTX 1650Ti. The XPS 17 does not include any USB-A ports but instead packs 4 Thunderbolt 3.0 ports along with a full-size SD card slot. The new XPS 17 will measure 19.1mm at its thickest and will start at a weight of 2.5 kilograms.

A few features that are common across the XPS 15 and the XPS 17 are the top-placed webcams and of course, the 4-sided InfinityEdge display. Dell had figured out narrow bezels on three sides, but the bottom bezel had always been thick due to the placement for the timing controller in that area. First implemented with the XPS 13 announced at CES 2020, Dell has slimmed down the bottom bezel too by moving the timing controller behind the display assembly.

The new Dell XPS 15 has already gone on sale in the U.S. for a starting price of $1,299. The laptop is expected to make its way to Asia sometime this week, but any India specific launch timelines are still under wraps. The Dell XPS 17, on the other hand, will be available later this summer, starting at a price tag of $1499.99