Dell, today at the Consumer Electronics Show in Las Vegas announced the new Dell XPS 13, a yearly tradition going back seven years now. In the last seven years, the XPS 13 has come an incredibly long way in terms of its design, however, the last two iterations of the laptop had started looking rather homogenous. The new XPS 13 announced today come with a number of changes that will make it stand apart from its predecessors.

The most immediately noticeable change on the XPS 13 is its display. Dell has been leading the display space for many years, and its really brought all of the learnings to the XPS 13. The XPS 13 now comes with a 16:10 aspect ratio display, and having that little bit of extra vertical resolution is definitely a boon. The display also gets narrow bezels on all four sides, which we are told, took Dell a number of years to get right. The reason for this, according to Ed Boyd, Senior Vice President, Experience Design is that the board that controls the display was far too big. He said that the company could have simply mounted the board to the back of the internal display assembly, but since the goal with the XPS 13 was to go thinner, this was therefore not an option. Thus began a 2 year long endevour to miniaturise the board as much as possible, so that it could fit under the keyboard island.

The XPS 13 is shockingly slim, especially when its open. It feels deceptively delicate in its open state, thanks to preconceived notions that “ thin things break easier”. The company continues to use recycled carbon fiber and woven glass fibers for the keyboard island of the XPS, along with an aluminium base. The new XPS 13 is powered by Intel’s 10th generation Ice-Lake processors and will, for the first time, allow users to not only get up to 32GB of RAM, but its super-fast DDR4 memory clocked at 3733MHz.

While the miniaturization of components and slimming the laptop down sounds great, it doesn’t come without its drawbacks. The new XPS 13 has had to drop one USB-Type C port from its offering, reducing the total number of ports to just two. Thankfully, the two remaining ports are both Thunderbolt 3 enabled, meaning you still get fast connectivity, but in order to really make the most of expandability, you will need a dongle. What Dell has also managed to deliver with the new XPS 13 is wider keycaps by extending the keyboard to the edge, and a noticeably bigger trackpad.

Ed Boyd, whose team looks over the design of the XPS 13 amongst many other portfolios, said that with the XPS 13’s design, the team had cracked a design that struck the right balance between performance and slimness. According to him, Dell approaches design with the aim to create something that’s better than the previous design in several ways, instead of focusing on just “being different.”  This could explain why the XPS 13 hasn’t had a radical redesign in years.

Overall, the Dell XPS 13 is impressively thin and light, packing a 13 inch 16:10 display into a body that would traditionally fit an 11-inch display. This makes the XPS 13 fit perfectly onto the trays you'd find on flights. There is no doubt that the XPS 13 is impressive in many ways, but what we’re really keen on testing is how it performs as a daily driver and whether that Ice Lake chip inside the machine will encounter thermal issues once its put under load. 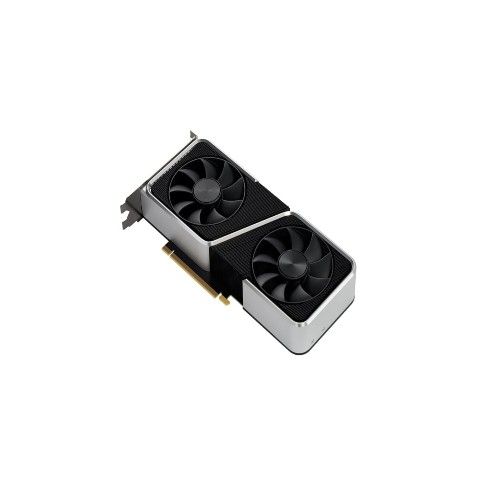