Dell has launched its ultra-portable gaming notebook, the Alienware M11x 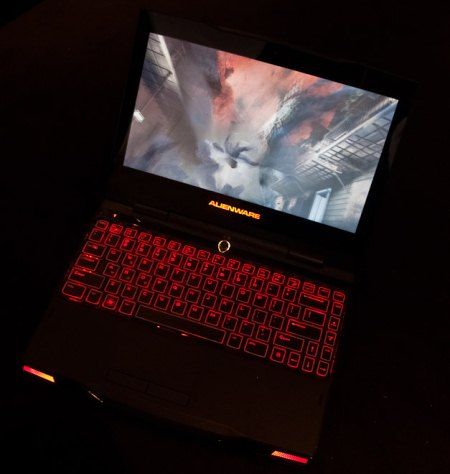 You no longer need bulky gaming PCs on your desk, or SFF machines to lug to your nearest BYoC gaming camp; that is if Dell has its way. Dell has just released its new gaming laptop - the Alienware M11x. What makes the Alienware M11x so special is that it is the first ultraportable gaming notebook, and, Dell claims the world’s most portable gaming machine. Under its hood you have an Intel Core 2 Duo processor clocked at 1.3GHz, the CPU is supported by an NVIDIA GeForce GT 335M graphic chip. The Dell will also allow you to switch between graphic chips:  If you do not require high-end graphics and speed, maybe you are just writing an email instead, you can just hit a switch and run on a lower-power GPU, for a longer battery life. This process does not require a logout and will take less than two seconds, Dell assures us. 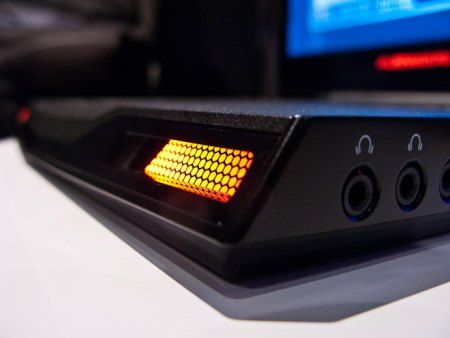 The notebook weighs about 2kg and offers a battery life of around 6 hours. Thankfully, the hard drive is a 7,200 RPM unit, which should go a long way to alleviate IO bottelenecks The Dell Alienware M11x features a LED backlit display of resolution 1366x768. 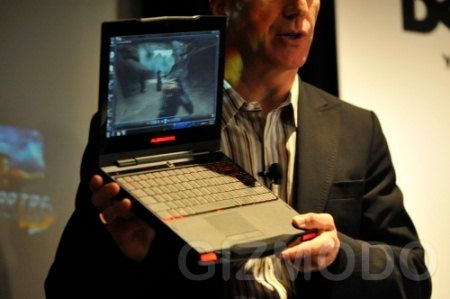 The Dell Alienware M11x will be offered in Cosmic Black and Lunar Silver colours with its price ranging from $799 to $1000.