This comes after Apple released a software update, which fixed the inconsistent battery life Consumer Reports found during initial testing 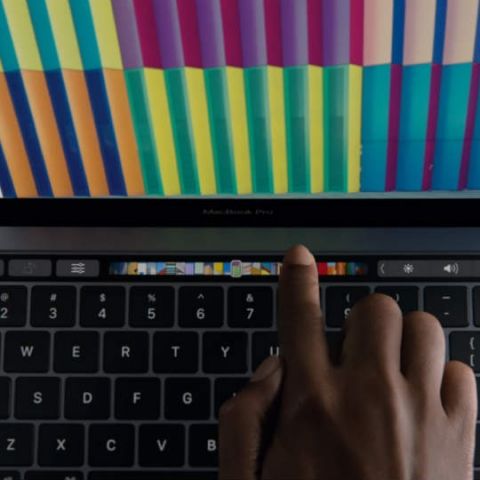 Less than a month after not recommending the 2016 Apple MacBook, Consumer Reports has now changed its mind. This comes just a few days after Apple launched a software update, which fixed the problems the firm encountered during its initial testing of the new devices. To recall, Consumer Reports had initially not recommended Apple's new notebooks as it found inconsistencies in battery life during testing.

In its new report, the firm notes, “We first evaluated the MacBook Pro laptops in December, and found that battery life results were highly inconsistent from one test to the next. (They ran anywhere from a low of 3.75 hours up to 19.5 hours between charges.) That led the laptops to receive low overall scores, despite strong showings in areas such as display quality and performance.” Following the software update, Consumer Reports says that all three of the new MacBook Pros performed well with one model running for 18.75 hours on a single charge.

Apple’s new MacBook Pros are available in 13-inch and 15-inch screen sizes. The biggest addition to the new lineup is the OLED Touch Bar that replaces the row of function keys above the keyboard. Apple also offers a 13-inch variant of the MacBook Pro without the new Touch Bar.