HP made a slew of announcements at Computex 2019. It announced new Envy, Elite and ZBook series of devices, along with new accessories and an upgraded HP VR Backbpack G2. 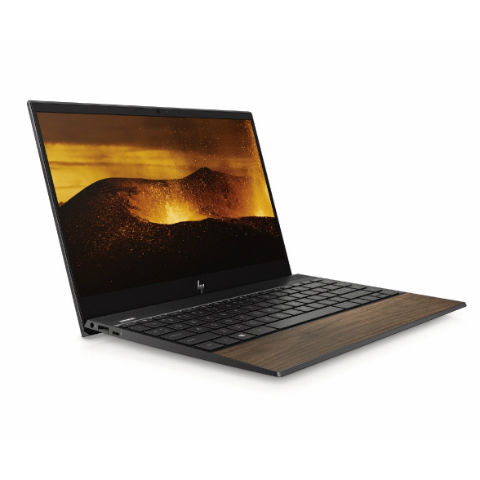 Comptex 2019 is in full swing with many companies announcing new and refreshed offerings. HP has also introduced a new range of Envy, Elite, and ZBook series of laptops. One notable new announcement is the company’s new Envy Wood series of laptops, which, as the name suggests forgoes metal or even leather to feature wood. There are three laptops under the Wood series that feature different kinds of materials. Alongside the new Envy series of laptops, the company has launched new EliteBook and EliteDesk computers, new ZBook mobile and desktop devices and a slew of new accessories.

As mentioned earlier, the new HP Envy series of computers employ wood panelling in their build and the range consists of three devices. The HP Envy 13, Envy x360 13, ENVY x360 15 and the HP Envy 17 Wood Series. One will have the choice to buy these new laptops either with the option of the latest Intel Core processors or with 2nd Generation AMD Ryzen Mobile Processors + Radeon Vega Graphics. These laptops feature accented wood inlays in three combinations; Nightfall Black with Natural Walnut, Natural Silver with Pale Birch, or Ceramic White with White Birch.

The new Envy range of computers offer Amazon’s Alexa Service, Modern Standby functionality, along with Wake on Voice, Wake on Fingerprint reader, HP Sure View, and HP Webcam Kill Switch solution. In addition, the company has announced new accessories for the Envy series laptops like the HP Envy Uptown Tote, Backpack and Convertible Backpack. To connect the devices with dual 4K monitors, the company has launched the HP Thunderbolt Dock G2 with HDMI Adapter that works across HP and other non-HP laptops via a USB-C cable connection. 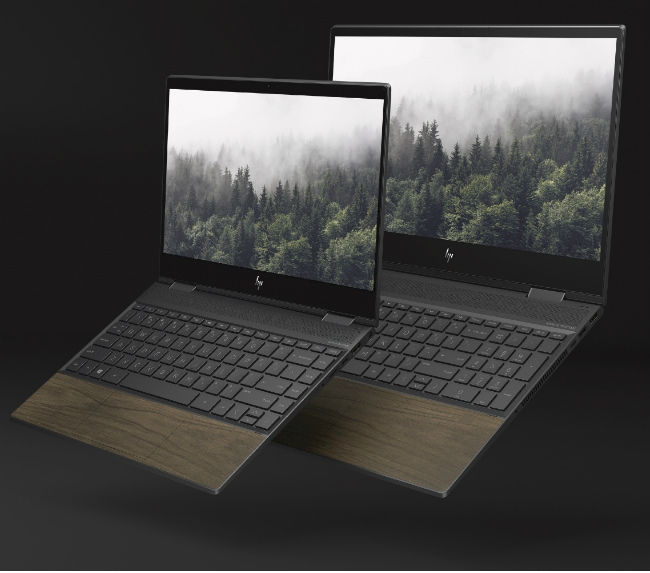 HP is making notable additions to its Elite range of computers with the HP Sure Sense that is co-engineered with Deep Instinct. HP Sure Sense offers PCs with deep learning malware protection built-in. The company also says that its new HP EliteBook 1000 series, which includes the HP EliteBook x360 1040 G6, offers up to 24 hours of battery life. HP introduced the new Elite x2 G4 laptop that features a detachable leather keyboard folio along with a dual camera privacy shutter. HP Elite x2 G4 is expected to be available in August at a starting price of $1,499 (Rs 1,04,000). 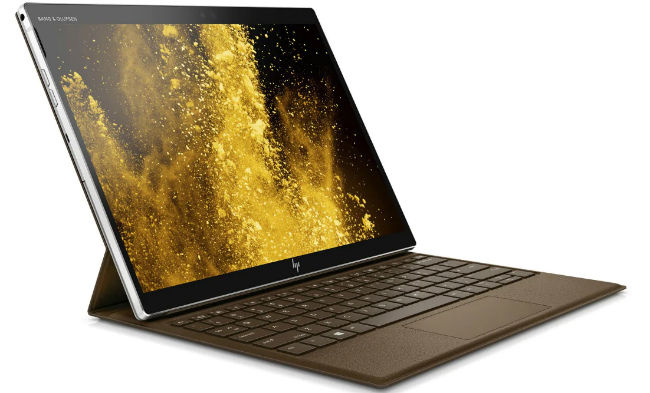 The HP Rechargeable Active Pen G3 has also been announced that works with the company’s entire line of convertibles and the HP Elite x2. The device is touted to deliver lowest starting pressure ever in a PC active pen. There’s also the HP Mini-In-One 24, which is a modular AIO with a fully enclosing display. It also pairs with a Mini-In-One display with the new HP EliteDesk 800 G5 Desktop Mini PC. The company also announced the HP EliteDisplay E223d and the HP EliteDisplay E273d docking monitors, along with HP USB-C Dock G5 and the HP USB-C/A Universal Dock G2. The HP Active Pen G3 is expected to be available later this summer for a starting price of $99 (Rs 6,800 approx). 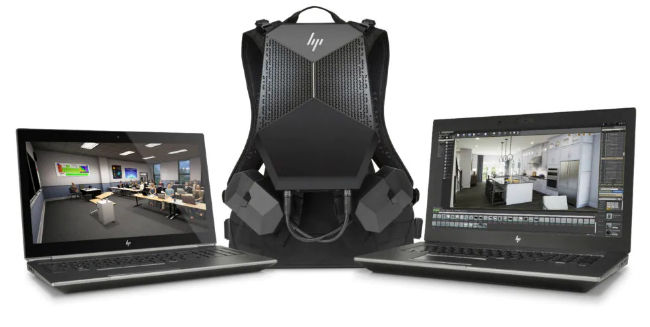