Dell claims that the Alienware m17 is 40% lighter than its predecessor and has earned “2019 CES Innovation Award” in Gaming division. 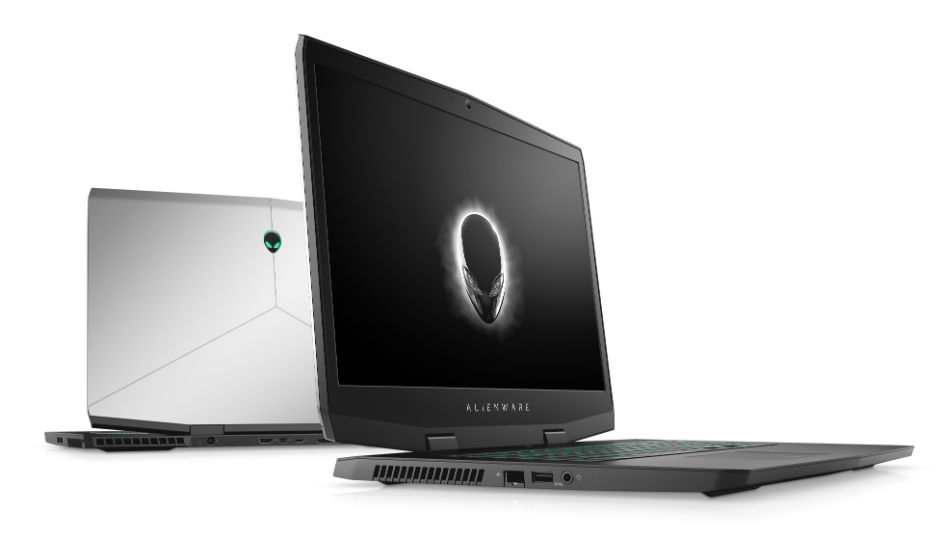 With an aim to entice gamers who seek a powerful gaming machine with a large screen size and minimal weight, Dell has launched the Alienware m17 laptop at CES 2019. Dell claims that this laptop is Alienware’s thinnest and lightest 17-inch laptop with a weight of at only 5.79 lbs (approx 2.6 kg), that is, 40 percent lighter than its predecessor. The machine, available in Epic Silver and Nebula Red colours, is manufactured from materials like magnesium alloy and copper.

The Alienware m17 is powered by an 8th-gen Intel Core i9K processors and discrete Nvidia GeForce RTX 2080 Max-Q graphics. Buyers have an option to choose from two lithium ion battery options: 60 watt-hour and 90 watt-hour. Dell says that the laptop is designed with its new Alienware m-series keyboard, which features a 1.4mm of travel, anti-ghosting technology, 4-zones of AlienFX RGB enabled keys, and a numeric keypad.

The AlienFX customisable lighting is available across six zones including the keyboard, power button, and LCD cover Alien head. Dell says that the Alienware m 17 has full support for Alienware Command Center technology, which enables the management of system settings, game profiles, among others. For those who need maximum output on their machines, the machine offers an Alienware Graphics Amplifier support, enabling dedicated PCI-Express bandwidth for desktop graphics cards from NVIDIA or Advanced Micro Devices (AMD).

The laptop comes with the Alienware’s Cryo-Tech 2.0 technology, which helps keep the temperature of the laptop low. The cooling has dual-intake, dual-exhaust in its airflow design, where the two fans pull in cool air from the bottom and top vents while exhaling exhaust along the rear and side vents. The Alienware m17 follows the launch of company’s 15-inch gaming machine, the Alienware m15. 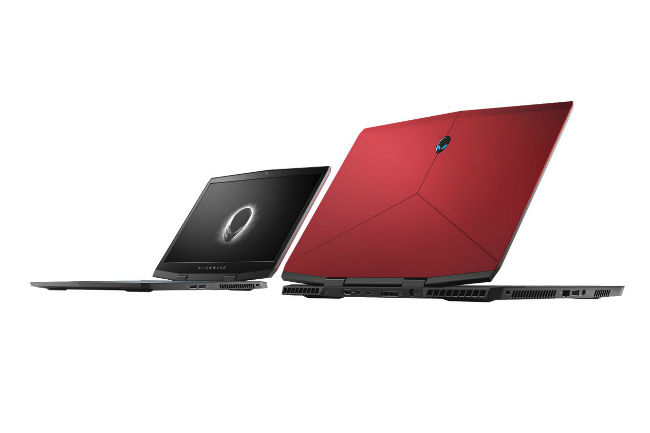 Dell says that the Alienware m15 is one of its thinnest and lightest 15-inch Alienware laptops ever made, and it has been custom-designed for gamers on-the-go. It weighs 4.76 lbs, which is approximately 2.16kg, and it has an Intel Core i9-8950HK processor, with options for i5 or i7 processors as well. The machine has NVIDIA GeForce RTX 20 Series graphics with Max-Q design and GDDR6 memory.

Dell says that it has earned “2019 CES Innovation Award” in Gaming division. “We’re incredibly proud that both the Alienware m15 and m17 have earned a 2019 CES Innovation Award in the gaming category for outstanding product design and engineering. And this is just the start of exciting gaming news coming from Alienware and Dell at CES,” Frank Azor, Vice President and General Manager, XPS, Dell Gaming and Alienware, said in a statement.