While everyone's trying to get on the 4K bandwagon, Dell has announced a 1080p HD upgrade for its Dell XPS 13 ultrabook. 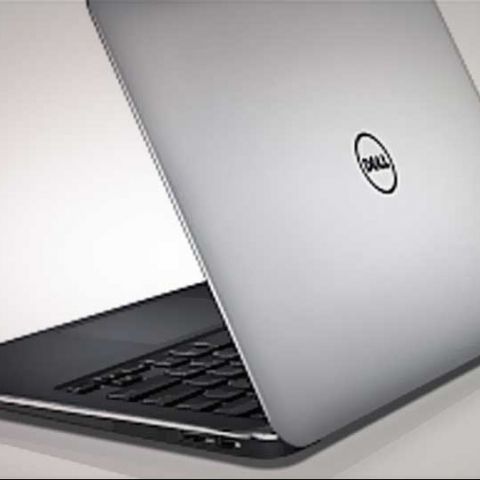 Fans of the Dell XPS 13 have something to rejoice about as Dell has announced at CES that they will be updating the product line with the option of a 1080p HD screen. The manufacturer has, however, refrained from adding a touchscreen.

Despite the love that the XPS 13 gathered from its users, the one aspect everyone complained about was the relatively low resolution of the display. Dell has therefore announced that a full HD 350-nit screen will be available to the users in the coming months at an additional charge of course.

Unfortunately, a price or release time frame hasn’t been made public by Dell, so we just suggest that if you’re looking to buy an ultrabook, do wait till Dell makes the price and release date official.