Asus Zenbook Pro 15 with Intel Core i9 launched in India

Asus has finally brought its Macbook Pro competitor, the Zenbook Pro 15 to India in two configurations that are bound to impress power users 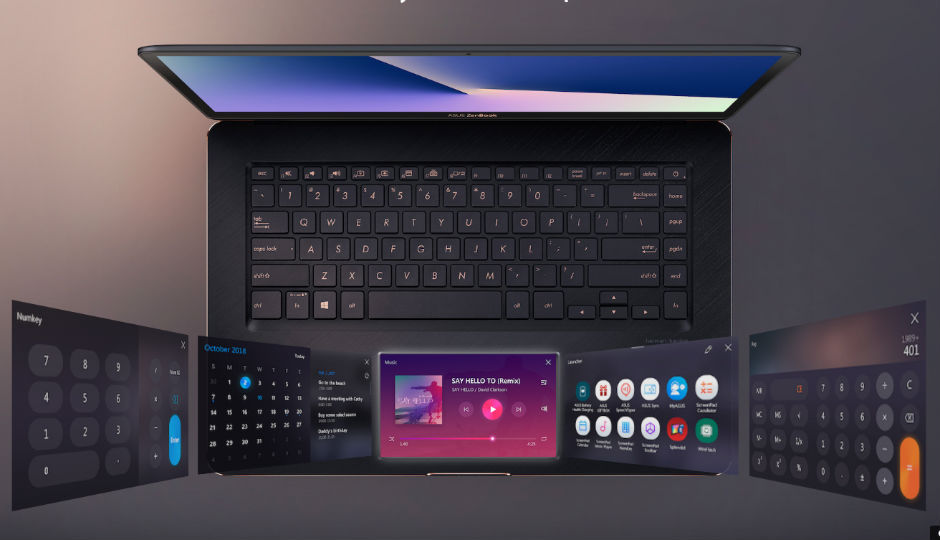 Asus Zenbook Pro 15 with Intel Core i9 launched in India 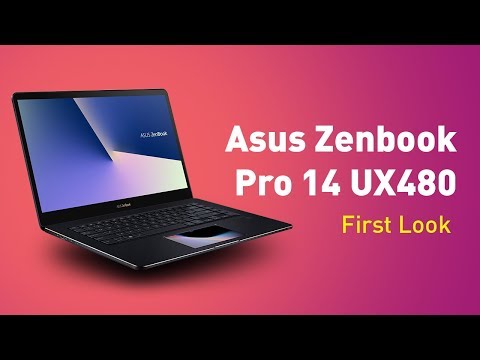 For India, Asus has launched two variants, one with the eight generation Intel Core i7-8750H processor and the other with the beefier Core i9-8950H. Both the variants have a 15.6-inch UHD display which is factory calibrated to have a deltaE value of less than 2 and 100 percent AdobeRGB coverage. This essentially means the displays are calibrated for the maximum colour accuracy right out of the box, a critical need for anyone working with photos or colour correction in film. Both the variants come with 16GB of RAM, 1TB of solid-state storage (Gen-3, using 4 PCIe lanes). The graphics duties on both the models are handled by a Nvidia GTX 1050Ti, offering 4GB of graphics memory. However, there are two very interesting things about the Zenbook Pro 15. First is the two Thunderbolt ports which allow you to connect up to two additional 4K external monitors, with a third being plugged into a full-size HDMI port. The second interesting feature is what Asus calls the ScreenPad. 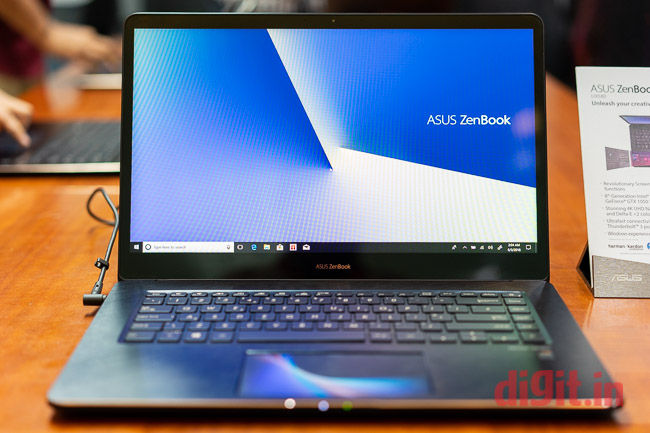 The ScreenPad is essentially the touchpad, which Asus has converted into a second screen. The texture and accuracy are all like that of a traditional touchpad, but it can be switched to function as a secondary display or just have contextual shortcuts for various apps. For example, while working in MS Word, the various menu and formatting options can be made to appear on the ScreenPad, making them easier to access with a single touch, instead of having to move the mouse around. 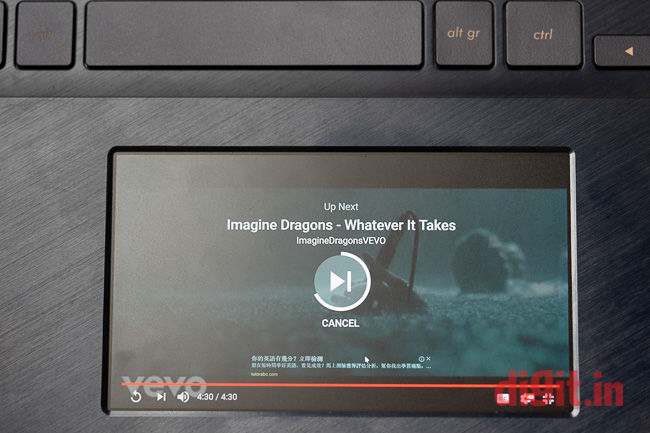 You can read our review of the laptop here.