Asus has announced refreshed variants of its gaming laptops, which now come equipped with the latest Nvidia RTX Graphics. 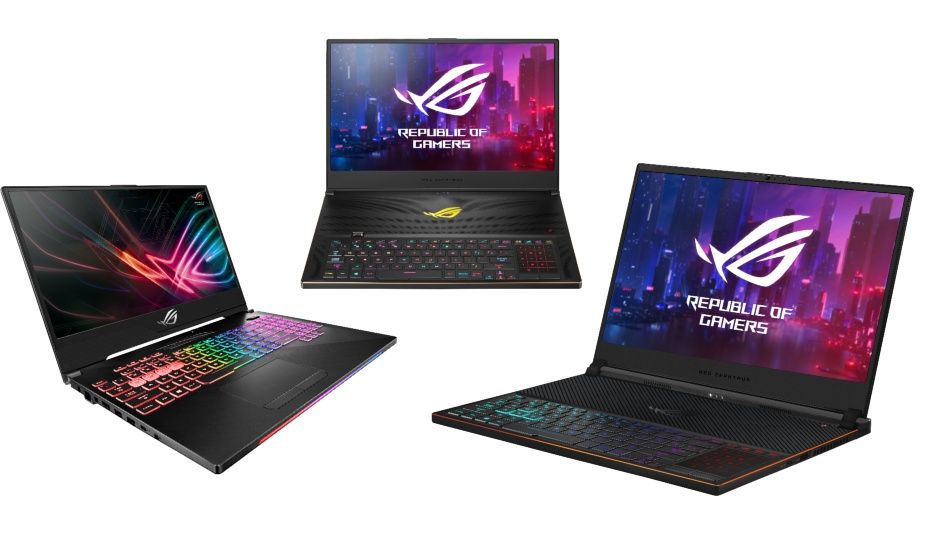 The world of graphics processing has moved onto real-time Ray Tracing, with Nvidia currently in the lead with its RTX graphics cards. Keeping up with the trend, Asus has refreshed its gaming laptops with the Nvidia GeForce RTX graphics and has announced them in India. The Asus ROG Zephyrus S GX531, ROG Zephyrus S GX701, ROG Strix SCAR II and Hero II, and the GL12CX desktops now come equipped with Nvidia’s RTX graphics solutions. Additionally, Asus claims that the Zephyrus S GX531 is the world’s slimmest gaming laptop as its exterior measures around 15.35~16.15mm. 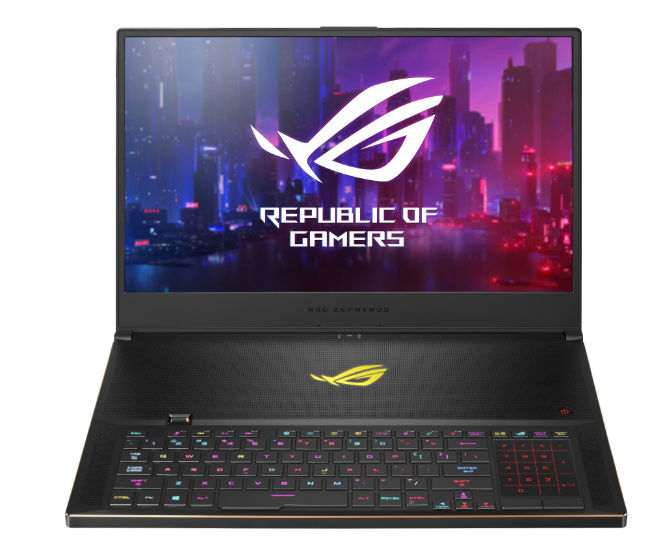 The Asus ROG Zephyrus S GX701GX is the company’s top laptop model, which features a 17.3-inch Full HD IPS-level panel that has a 3ms response time and supports Nvidia G-Sync. The display has a 144Hz refresh rate, covers 100 percent sRGB colour gamut, and is also Pantone Validated. The laptop is powered by the Intel Core i7-8750H and comes equipped with the Nvidia GeForce RTX 2080 (Max-Q) GPU that has 8GB GDDR6 VRAM. The laptop gets 24GB of DDR4 RAM, which is clocked at 2666MHz and for storage, it comes with a 1TB M.2 NVMe PCIE SSD. 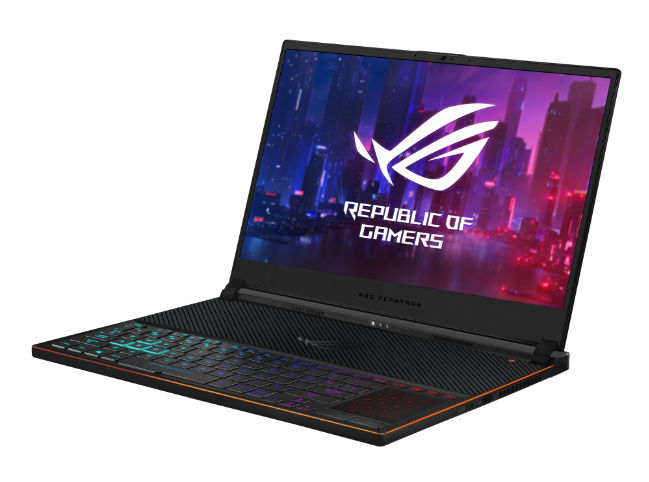 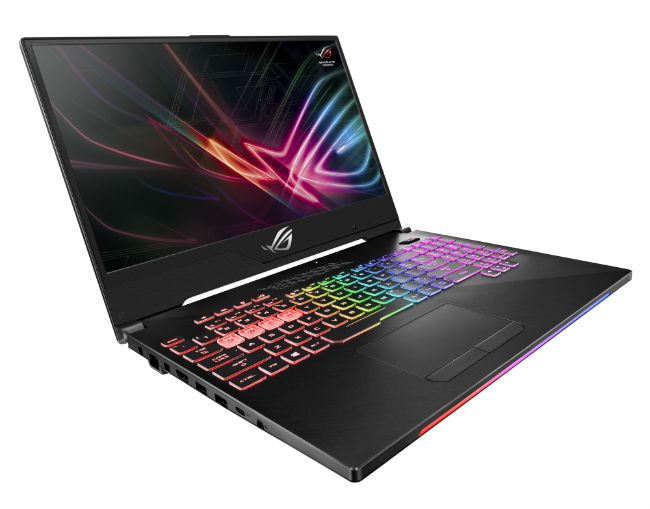 Asus has also updated its Strix SCAR and Hero series of laptops and they will now be available with the Nvidia GeForce RTX series of graphics cards. The ROG SCAR II laptop features a 15.6-inch Full HD IPS-level panel with 144Hz refresh rate and 3ms of response time. It runs on Intel Core i7-8750H processor, which is paired with 16GB 2666MHz SDRAM. 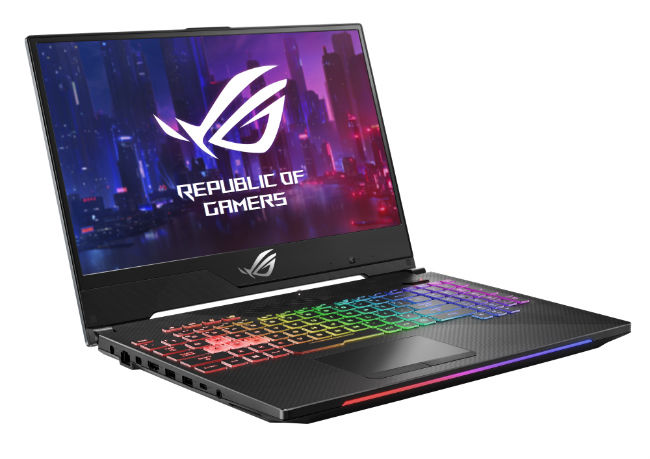 Coming to the ROG Strix GL 12 CX desktops, there are three new variants to select from. The GL12CX is powered by up to Intel Core i9-9900K processor and up to 32GB DDR4 RAM. One can select from up to Nvidia GeForce RTX 2080 GPU and up to 2GB HDD with up to M.2 PCIe 512GB SSD. The desktop sports a hot-swappable 2.5-inch SSD tray along with a customized Cooler Master MasterLiquid Pro 120 closed-loop liquid cooler. The ROG Strix GL12 CX desktops are now available starting at Rs 2,13,990 and go up to Rs 3,29,990 for the highest available configuration.