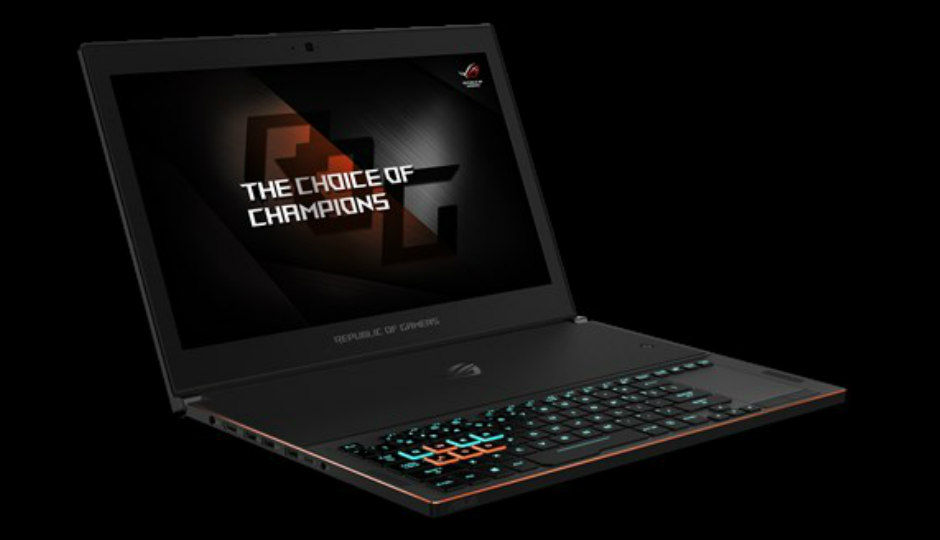 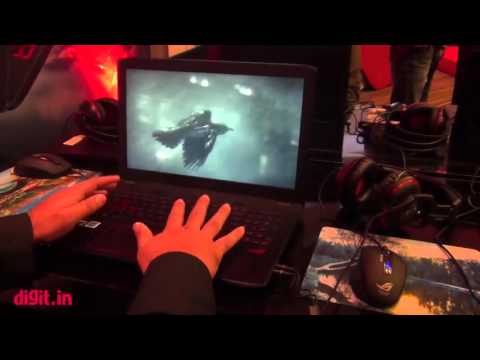 Asus’ Republic of Gamers (ROG) brand has launched its Zephyrus gaming laptop in India. Priced at Rs 2,99,990, the company claims that it is the thinnest laptop to be equipped with the NVidia GeForce GTX 1080 graphics card. The 16.9mm thick laptop is equipped with a 7th Gen Intel Core i7 processor and runs on Windows 10 with Creators Update. The laptop will be unveiled and showcased in India for the first time on August 20, during the ROG Masters South Asia finale in Bengaluru.

The ROG Zephyrus sports a 16.6-inch display with a 120Hz panel, and NVidia G-SYNC. It also comes with ROG’s own specially designed cooling system called Active Aerodynamic System (AAS) and Asura RGB lighting system. Asus claims that the AAS cooling system runs quieter, without sacrificing on performance. It notes that when the laptop is opened, a section of the bottom chassis flexes to increase airflow volume by 20 percent.

The Asura RGB lighting offers dynamic and customisable effects for the WASD and QWER key groups. Anti-ghosting keys ensure that commands and correctly interpreted. Asus claims that this would work when up to 30 keys are pressed simultaneously. The touchpad on the Zephyrus is located on the right of the keyboard and integrates a 10-key function that can be activated by a hot key. Once activated, a red backlight illuminated the keys.

Other features of the laptop include WhisperMode Technology that makes the laptop quieter when gaming. The company says that when this mode is turned on, the game’s frame rates are intelligently paced, while the graphics settings are simultaneously configured for optimal power efficiency. The laptop is equipped with a USB Type-C port with Thunderbolt 3, that allows for G-SYNC and 4K UHD display output along with fast data transfer speeds and power delivery.