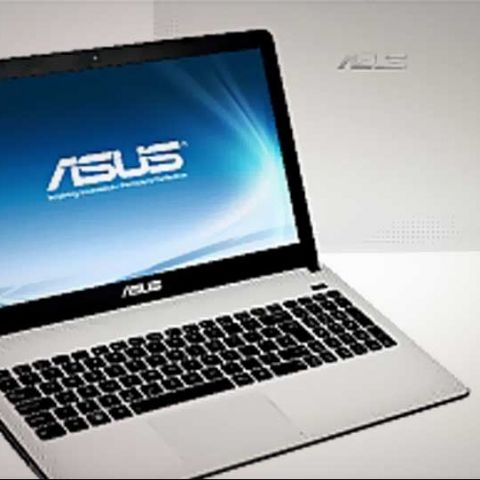 With 'high price' being a major hurdle for the acceptability of the ultrabooks in India, Asus has announced the launch of S Series ultrabooks, starting below Rs. 50,000. The Asus S Series ultrabooks are based on Intel's third generation Core i (Ivy Bridge) processors. Moreover, Asus has expanded its notebook offering in the country with launch of the F Series. 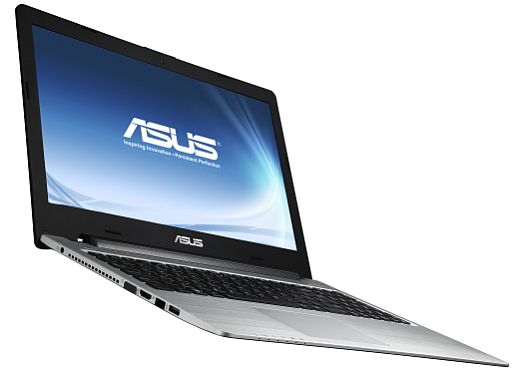 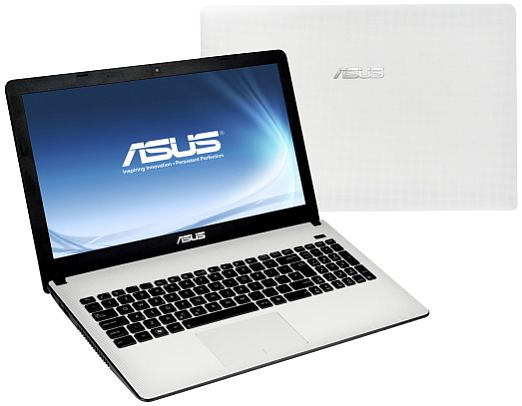 While announcing the launch of the new devices, Alex Huang, Managing Director, System Business Group, Asus India says, “We cherish our association with Intel and Microsoft. Our relationship has been growing stronger with Intel and we intend to continue delivering great offerings to our customers with this association. We are increasing Microsoft based Notebook share in our overall product portfolio. With the launch of S Series & F Series, we are confident of wooing the market further."