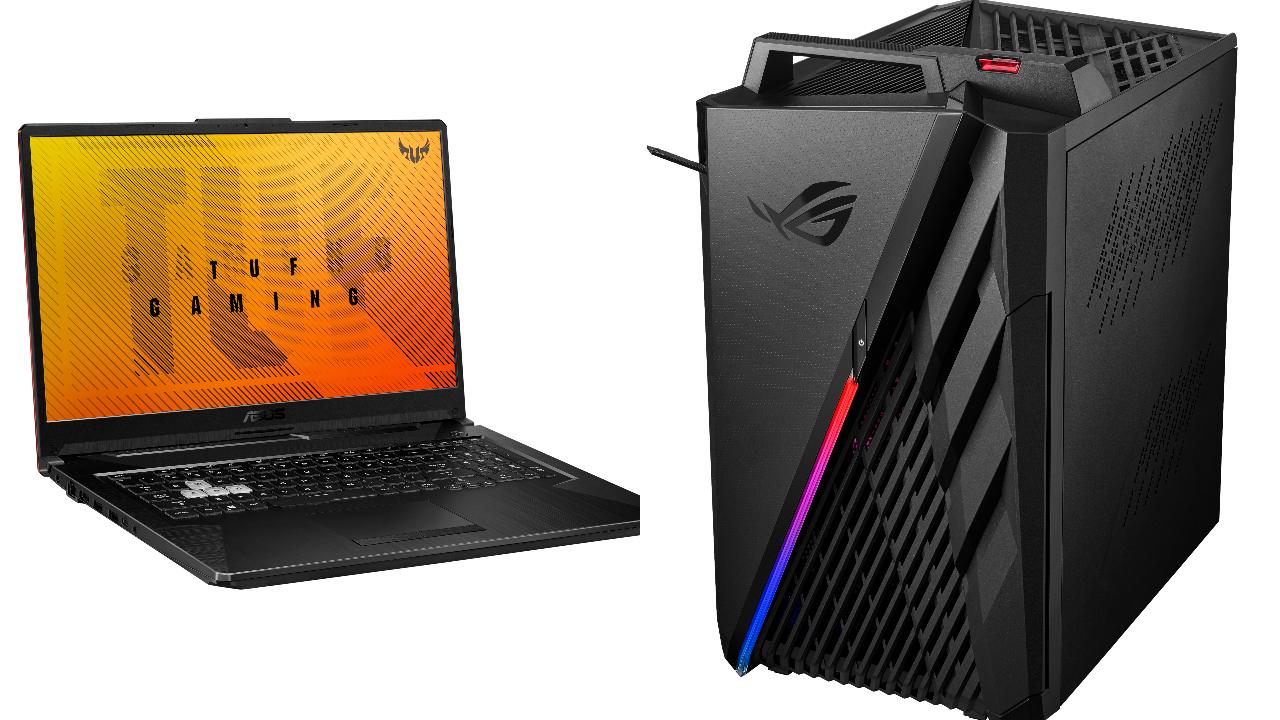 Asus has just announced the TUF A15 and A17 laptops that feature the latest 7nm AMD Ryzen 4000 Series Mobile Processors with up to an 8-Core, 16-Thread Ryzen 9 4900H, along with the ROG GA35 tower desktop PC that comes packed with an AMD Ryzen 9 3950X processor, offering 16-Cores and 32-Threads for maximum performance. The TUF A15 will come in two different colours, namely Bonfire Black and Fortress Gray, while the A17 will only be available in Fortress Gray. The ROG desktop will come in two different models, namely the GA15 which will powered by up to Ryzen 7 3700X and GA35 which will be powered by up to the AMD Ryzen 9.

Talking about the launch of the new products, Arnold Su, Business Head, Consumer & Gaming PC, System Business Group, Asus India said, “We are excited to enhance our partnership with AMD and take it a notch higher with such groundbreaking products from the TUF and ROG segment. These strategic partnerships will bring more people to experience PC gaming and advance the industry. The TUF series design augments the experience of gaming thus making it more accessible to consumers who are looking for high performance at a cost they can appreciate. Besides, these devices are also designed to fulfil the demand from content creators for heavy edits to be done by video editors and 3D artists. Our commitment to thoughtful design and truly immersive creative and gaming experiences on the laptops and desktops continues with this new series. We’ve invested in redesigning our portfolio illustrating our ongoing dedication to deliver quality devices every user is proud to carry.”

Asus TUF A15, TUF A17 Price and Specifications

In other Asus news, the company has released the Z490 motherboards for Intel 10th-gen processors. You can read more about that here. The company has also announced a refresh of its Strix Scar and Strix G series which you can check out here. Speaking of AMD, the Acer Swift 3 with AMD Ryzen 4000-series CPU has also been launched in India. You can read more about that story, right here.