Asus brings the Nvidia GeForce GTX 1060 GPU to its TUF range of gaming laptops and drops prices of existing models with GTX 1050 and GTX 1050 Ti. 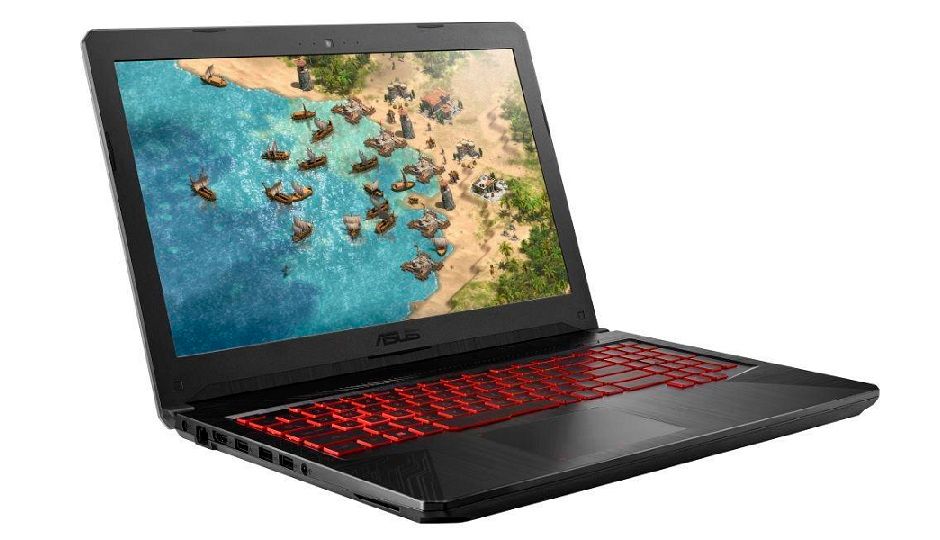 Asus has unveiled new variants in its TUF series of gaming laptops and has dropped the price of its existing models. More specifically, it’s introducing three new TUF FX504 models to the entry-level laptop gaming market. Of the three, one will sport an Nvidia GeForce GTX 1050 GPU and the other two will sport the superior GTX 1060.

Talking about the introduction of the new variants in the TUF series, Arnold Su, the Business Development Manager for Asus India said, “We have always been true to our commitment to offer consumers an immersive gameplay with extreme durability in their gaming experience. FX504 delivers the performance that enables users to play the latest games and multitask with ease, while at the same time provides unmatched toughness and reliability throughout its lifespan. With the launch of new GTX 1060 products in the series we aim to tap a higher range of audience. The overwhelming response to the series in the past few months has also encouraged us to revise pricing of the previously existing models, hence offering power-packed features under an extremely sound budget. We are confident and looking forward to a seamless blend of entertainment and gaming for our users with TUF.”