The listing reveals a MacBook Pro with the model number MacBookPro14,3. The benchmark was run on the laptop on June 1, so speculations was high that the device may make an appearance at WWDC. Unfortunately, it did not. 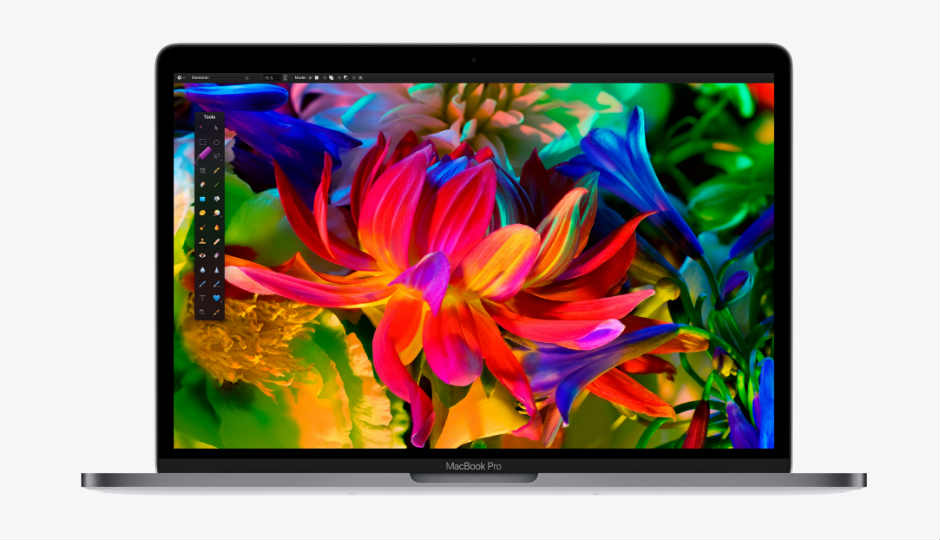 WWDC keynote announcements are over and apart from the Dark Mode, new Mac App Store and some changes to Finder, the Mac got little love as far as the OS is concerned. However, speculation was high that we may see a redesigned MacBook Air or even an updated MacBook Pro. Desire for an updated MacBook Air may be a far-fetched dream, but it looks like the Cupertino giant may be working on a beefed-up MacBook Pro.

Geekbench scores for an alleged Macbook Pro model number 'MacBookPro14,3' have leaked online. The benchmark score reveals that the device has a whopping 32GB RAM and Intel Core i7-8750H six-core processor. The device is running on the latest macOS 10.13.4. In the Geekbench score, the laptop scored 4902 in single core and 22316 in multi-core. If you are looking for a top of the line MacBook Pro today, you will max out at a Quad-core Intel Core i7 chip coupled with 16GB of RAM.

If you are one that needs a lot of horsepower on the go for things like 4K video editing, graphics work and more, then this upcoming beast may just be the device for you.

Apple did listen to the demands of their community and released the iMac Pro which is a powerhouse of a machine. The 27-inch space grey iMac has a 5K display with up to 18-core CPU coupled with a maximum of 128GB RAM. The top of the line all-in-one desktop can house a maximum of 4TB SSD and Vega 64 graphics. The iMac Pro starts at $4999 but the top of the line variant is priced at about $14,000. That is about Rs 9,40,870 directly converted.

At last night’s WWDC keynote announcement, Apple announced new features coming to iOS 12, the new tvOS, watchOS and updates to ARKit 2. Apple also made two very important updates to Animoji. Animojis can now recognise the users tongue and you can create an emoji of yourself call Memoji.