Apple’s latest MacBook Air that is powered by the new M1 processor has received a score of over 1.1 million points on AnTuTu benchmarks. Apple’s M1 chip has a lead of more than 48% over the iPad Pro 4 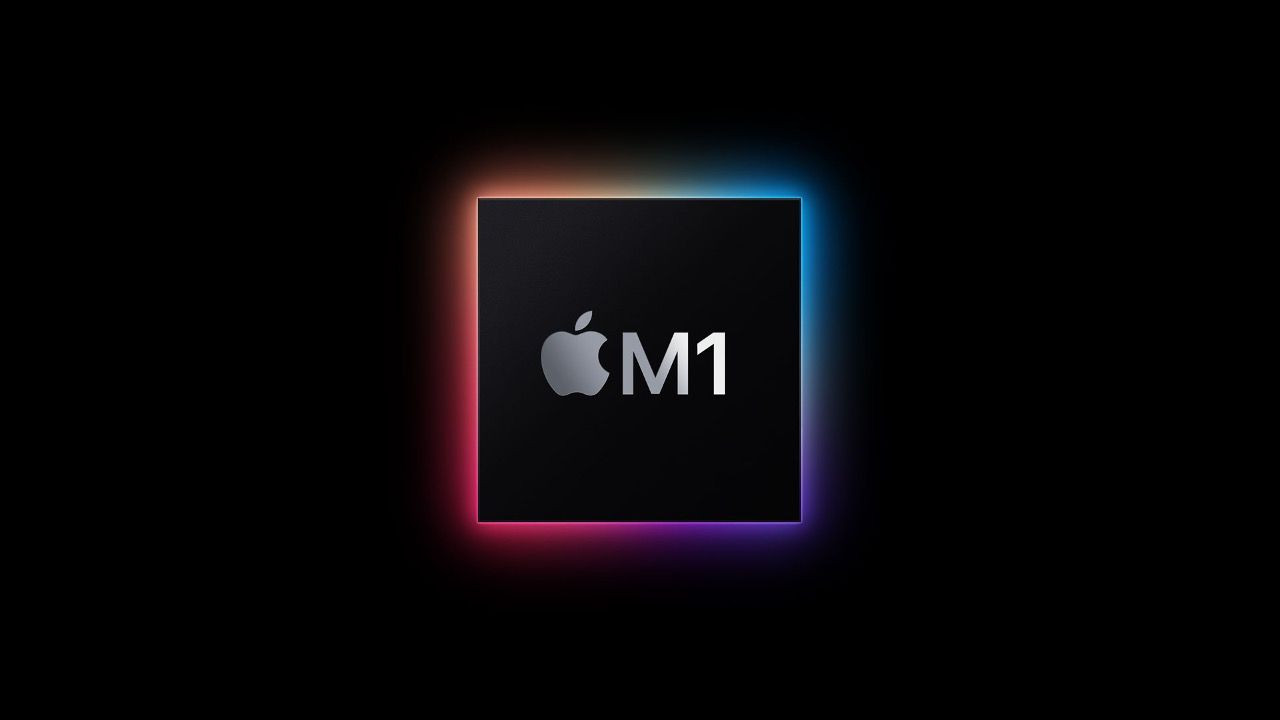 Apple’s latest MacBook Air that is powered by the new M1 processor has received a score of over 1.1 million points on AnTuTu benchmarks. With this, the M1 processor has become the first chipset to cross the 1 million threshold on the AnTuTu V8 version. Apple announced its octa-core M1 SoC earlier this month and unveiled three products. Apple’s home-grown M1 silicon powers the latest 13-inch MacBook Air, MacBook Pro and the Mac Mini.

According to a post published by AnTuTu, the Apple M1 chip has scored 1,119,243 points in their benchmarking tests. The scores were awarded in the different tests based on CPU, GPU, Memory and UX performance. Interestingly, the AnTuTu benchmark recognised the new MacBook Air as an iPad Pro running on iOS 14.2. This is because the new MacBook can also run iOS apps and so these scores are based on how it performs on the iOS version of the benchmarking app. 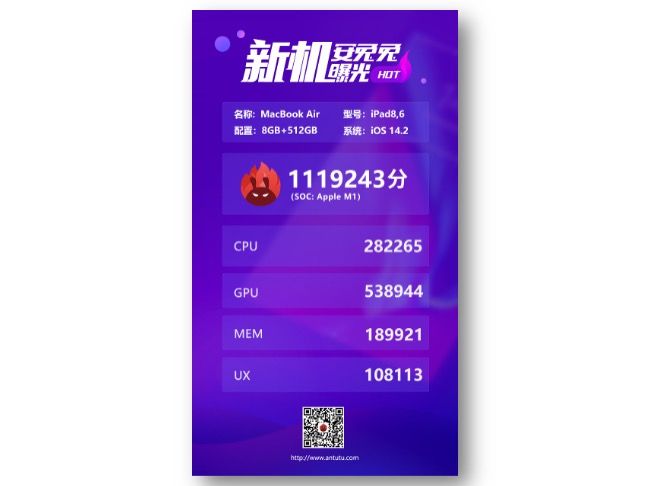 Previous reports have also indicated that benchmark numbers from the MacBook Air powered by Apple’s M1 silicon seem to outperform the top-of-the-line 16-inch MacBook Pro. The AnTuTu benchmark results for the new chip also lends credence to the fact that the new MacBook Pro is a powerful machine.

Apple’s M1 silicon is fabricated using a 5-nanometer process and consists of an octa-core CPU, an eight-core GPU and a 16-core Neural Engine. The previous generation Mac devices used multiple chips for the CPU, GPU, I/O, memory, Thunderbolt and security, however, with the M1 combines it all on a single SoC making the new devices highly efficient and powerful.

The new MacBooks with Apple M1 chipset are currently on sale in India and you can purchase them from the Apple Store Online as it also allows buyers to upgrade the configuration. Additionally, you can read more about the Apple M1 processor here and about the pricing, specs and availability of the new Macs in India here.