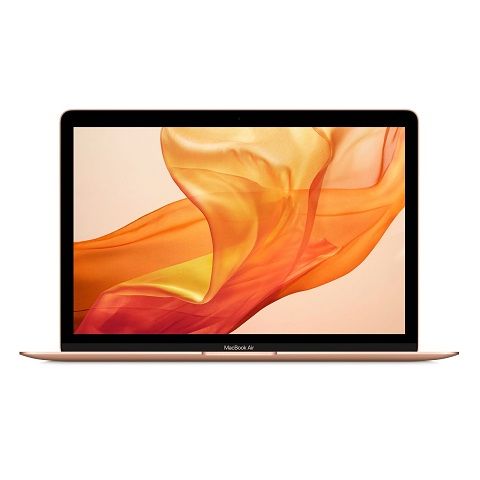 Apple has discovered that a “very small number” of MacBook Air laptops sold last year feature a faulty logic board and that they would need replacing. According to 9to5Mac, which received access to some internal documents, confirmed in its recent report that Apple Stores and authorised Apple service centres have been instructed to replace the faulty logic boards at no extra cost to customers.

According to 9to5Mac’s report, Apple sent out a memo to its staff about the “issue” it found in the main logic board of the 2018 MacBook Air. It claims that the issue is found in only certain serial numbers. Users with an affected unit should receive an email from Apple about the issue and the company's offer to have the issue rectified for free. Apple has yet to list the free repair service on its Exchange and Repair Extension Programs website.

Apple reportedly lists the symptoms discovered in the logic board as something to do with “power” but does not go into the details of the problem. Some customers of the 2018 MacBook Air had reportedly complained of booting issues right after purchase. If you believe your MacBook Air from last year is one of the units affected, you could have it checked out by a service personnel from the nearest authorised Apple service centre. If it is indeed an affected unit, you will be entitled to a free replacement of the logic board inside.

The MacBook Air, which received a much-needed upgrade last year, features a 13.3-inch LED-backlit IPS LCD Retina display with a resolution of 2560 x 1600 pixels. It is powered by an Intel 8th Gen Core series CPU with RAM ranging from 8GB to 16GB. Storage is taken care of by a PCIe-based solid-state drive whose capacity goes from 128GB to 256GB. It is offered in three colours: Gold, Silver, and Space Gray.