AMD is expected to announce its Ryzen 4000 series of APUs for laptops, which will be manufacturerd on the 7nm node, just like its desktop counterpart 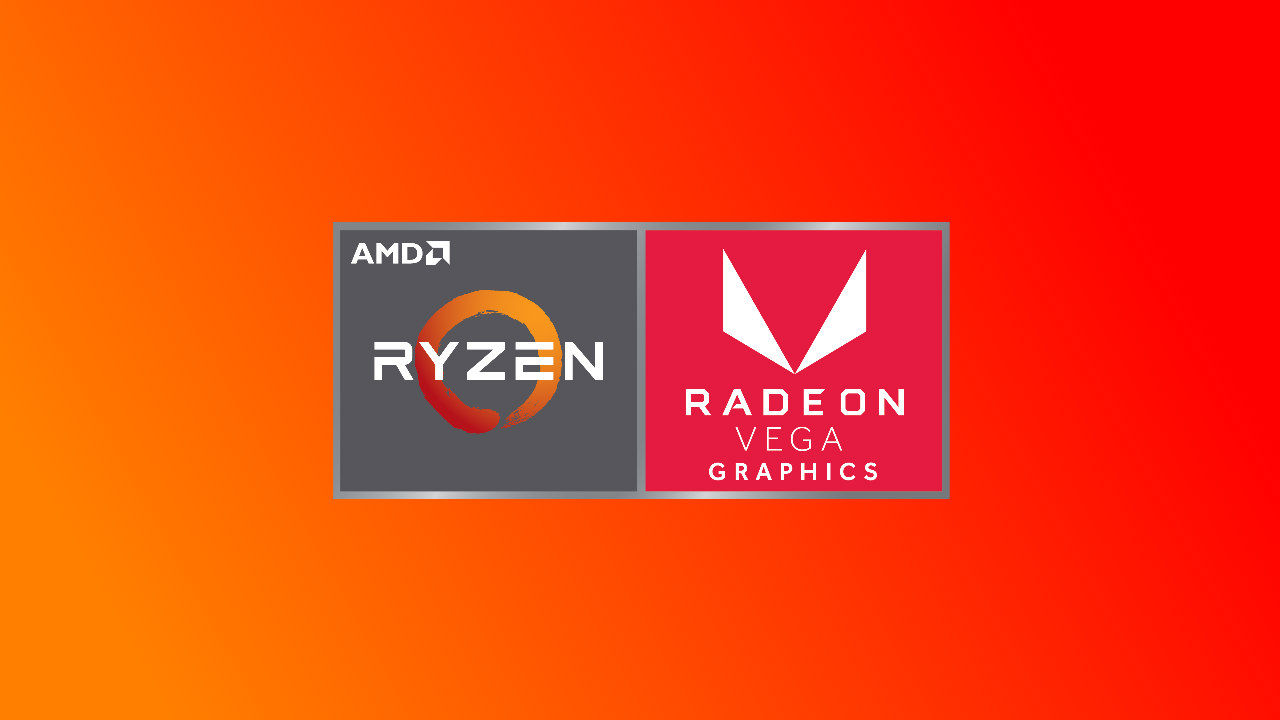 AMD has had a very successful year when it comes to their desktop chips, but for the last few months, consumers have been wondering as to when the company would replicate the same for its laptop chips. Well, we finally have our first leak of an upcoming Ryzen processor for laptops and it shows some very promising numbers. Listed on the 3DMark website we have the AMD Ryzen 7 4700U, an 8 core-8 thread processor, first caught by Redditt user _rogame.

The alleged AMD Ryzen 7 4700U was apparently benchmarked on PCMark 10 and earned the laptop a score of 4893. From the listing page, we learn that the Ryzen 7 4700U is an 8-core processor capable of 8 execution threads. The base clock speed of this processor is 2.0 GHz with a boost clock of 4.2GHz. There’s also Radeon graphics onboard, but the clock speeds reported by the benchmark could be incorrect, as pointed out in the original Redditt post.

The new AMD Ryzen 4000 APU lineup, codenamed Renoir, is expected to also be fabricated on the 7nm process, just like the third-gen Ryzen desktop CPUs. According to a separate Redditt post by the same user, we get a glimpse of the entire Ryzen 4000 series, with laptop chips coming in 15W and 45W flavours. Further, there are 7 mobility Ryzen chips and 7 Ryzen Pro APUs. The full list is below. What is interesting is that AMD will also be offering a Ryzen 9 on the mobile platform, finally releasing a counterpart to Intel’s high-end Intel Core i9 chip.

When it comes to the GPU, the leak reveals that AMD plans on packing up to a Radeon Vega 13 on its laptop APUs, going all the way down to Vega 3. We can expect these GPUs to have much higher clockspeeds than what’s seen on the current lineup, thanks to the improvements brough on by the 7nm manufacturing process.

It seems very clear that after rattling Intel on the desktop side of things, AMD is now gunning for Intel in the laptop space as well. The 45W SKUs of AMD’s upcoming Ryzen 4000 APUs seem to go right up against Intel’s Coffee Lake CPUs while the 15W variants will go up against the Ice Lake and Comet lake chips. AMD is yet to officially announce any of these processors, but we expect the company to take stage at CES 2020 to do so.