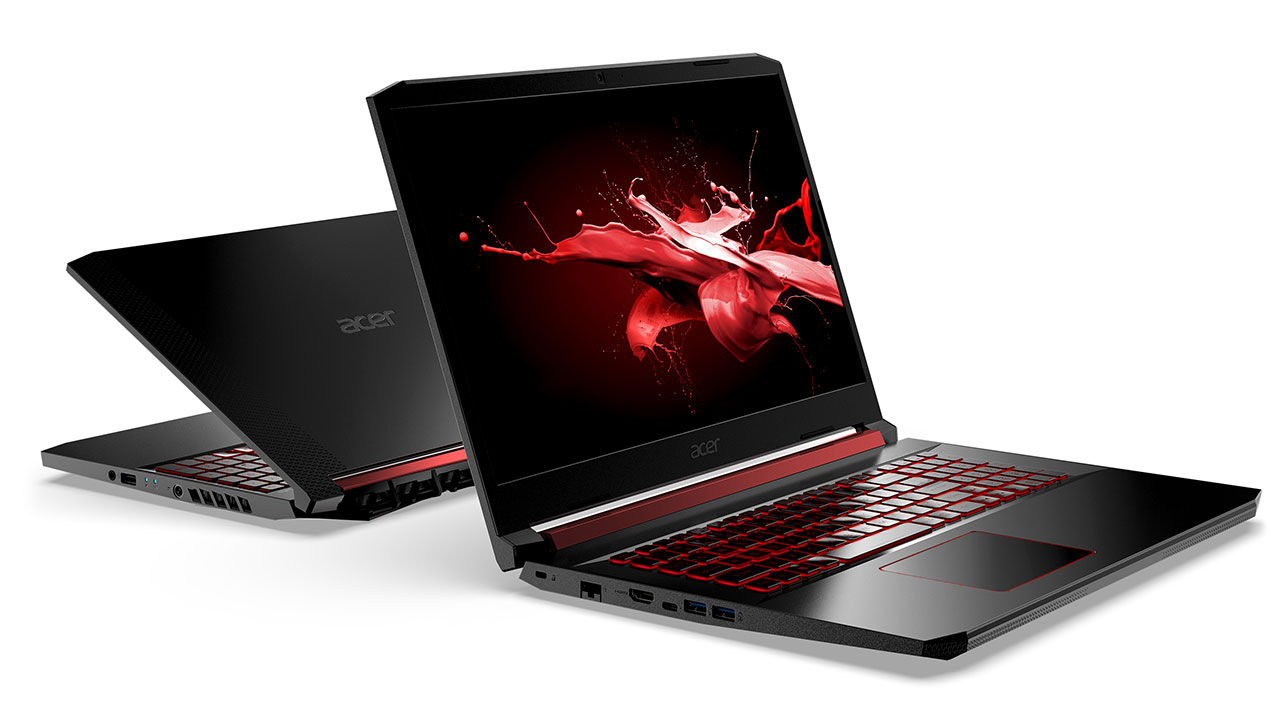 Acer had earlier announced the refresh of the Acer Nitro 5 2020, featuring Intel’s latest 10th generation processors and powerful Nvidia GPUs. The laptop will now come with up to an Intel Core i7-10750H processor and up to an Nvidia RTX 2060 GPU. Acer has now announced that they will be launching an AMD Ryzen powered version of the Nitro 5 2020 as well, but it will not be getting a high-end GPU like its Intel counterpart.

Acer has revealed that the Nitro 5 2020 powered by Renoir CPUs will come equipped with an Nvidia GTX 1650Ti at most. While the GTX 1650Ti is very much able to take on most games, it is not equipped with raytracing or tensor cores. Even so, it is still on the lowest of Nvidia’s GPU ladder and it is sad to see Acer pair this up with AMD’s excellent Ryzen 7 4800H processor. Additionally, Acer has said that the AMD powered model will be limited to 15.6-inch form-factor, with Intel claiming exclusivity over the 17-incher.

This is hardly the first time AMD has received the short end of the stick when it comes to powerful components. Traditionally, AMD counterparts of laptops have always been positioned as the more “budget-friendly” option, and as such, received components that obey that image more than they do a performance metric. AMD’s latest Renoir CPUs have shown immense performance gains than anything before, with the Ryzen 4800HS gaining lots of praise for its performance in the Zephyrus G14 and the leaked benchmark numbers of the Ryzen 7-4800U show that these are very capable processors. Pairing a powerful processor like the Ryzen 7-4800H with an Nvidia GTX 1650Ti is bound to create a GPU bottleneck at some point in the gaming process. Additionally, this is likely to be the Max-Q version of the GPU, further lowering its power.

As of now, Asus is the only brand to have paired an RTX-based GPU with AMD’s Renoir CPUs. The ROG Zephyrus G14 come with up to a Ryzen 9 4900HS  and an RTX 2060 GPU, whereas the Asus TUF A17 will sport up to a Ryzen 7 4800H also paired with an RTX 2060 GPU. All other brands who have announced Renoir based laptops such as MSI’s Bravo series, the Lenovo Legion 5 and even Acer here, have all stuck to the GTX-series of GPUs, leaving the high-end graphics chip exclusive to Intel.