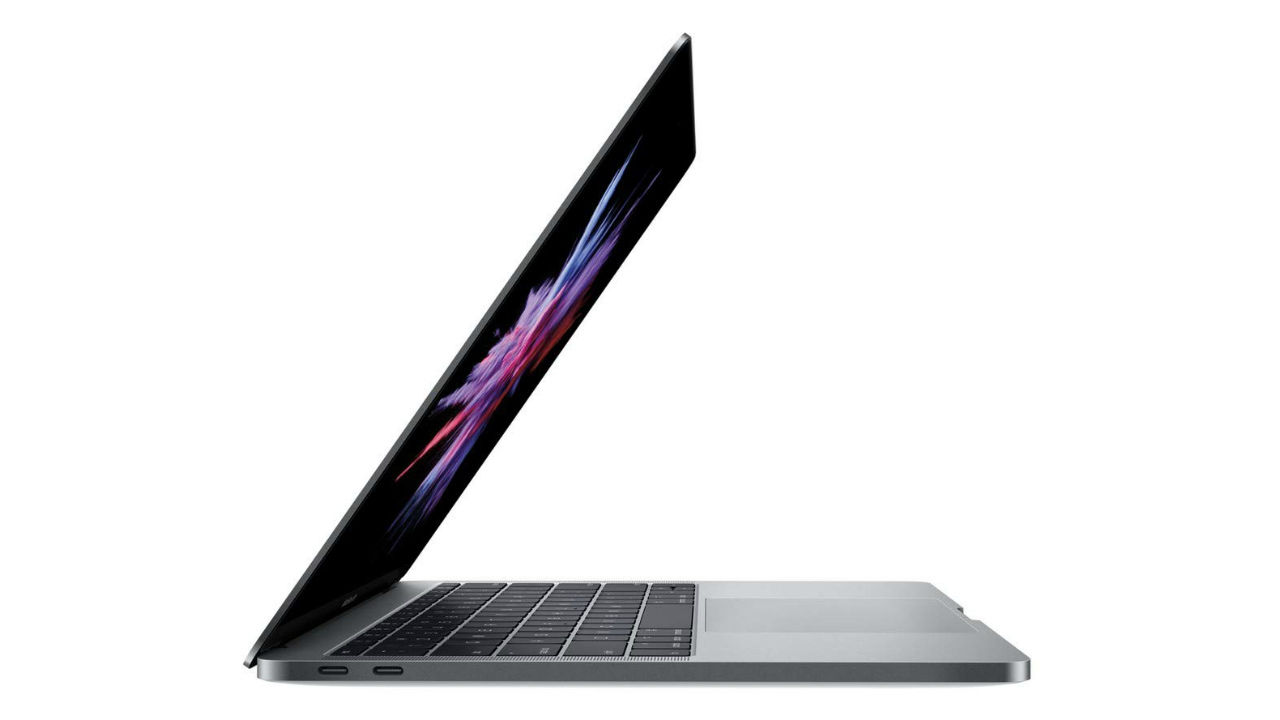 Putting an end to several months of rumours and speculations, Apple has taken the wraps off its new 16-inch MacBook Pro. The refreshed MackBook Pro offers new components that are claimed to deliver up to 80 percent better performance. The company claims to have fixed the butterfly mechanism keyboard issues with the new Magic Keyboard. The 16-inch MacBook Pro is Apple’s largest Retina display on a MacBook till date with a 3072x1920p resolution and 226PPI pixel density.

The new 16-inch MacBook Pro comes equipped with Intel's 9th Gen octa-core CPUs that are stated to clock speeds of up to 5.0GHz when configured. It comes with up to 64GB RAM, up to 8TB of storage, AMD Radeon Pro 5000M graphics with up to 8GB of dedicated VRAM, and a 100Wh battery. Apple says it has implemented a new thermal design, revamped six-speaker sound system, 'high-performance' microphone array and supposedly improved battery life. Like the 15-inch model, the new 16-inch Apple MacBook Pro sports a Touch Bar, Touch ID sensor, Force Touch trackpad, and Apple T2 security chip. 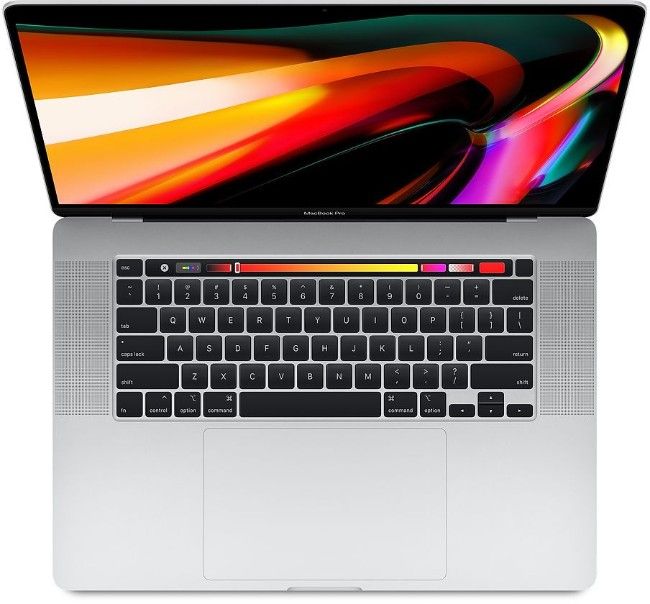 The 16-inch Apple MacBook Pro is said to feature additional vents, a larger heatsink, and more powerful fans, which allows for better-sustained performance under heavy load. Photoshop edits can be up to 1.5x faster, Xcode code compilation up to 1.7x faster, DaVinci Resolve can render effects up to 1.8x faster, and MATLAB simulations can run up to 2.1x faster on the new 6-inch MacBook Pro, claims Apple.

Additionally, Apple’s website no longer lists the 15-inch MacBook Pro models. However, 13-inch models remain listed. The company has also announced a new Mac Pro and Pro Display XDR. They will go on sale in the US in December. There is no word on India availability yet.