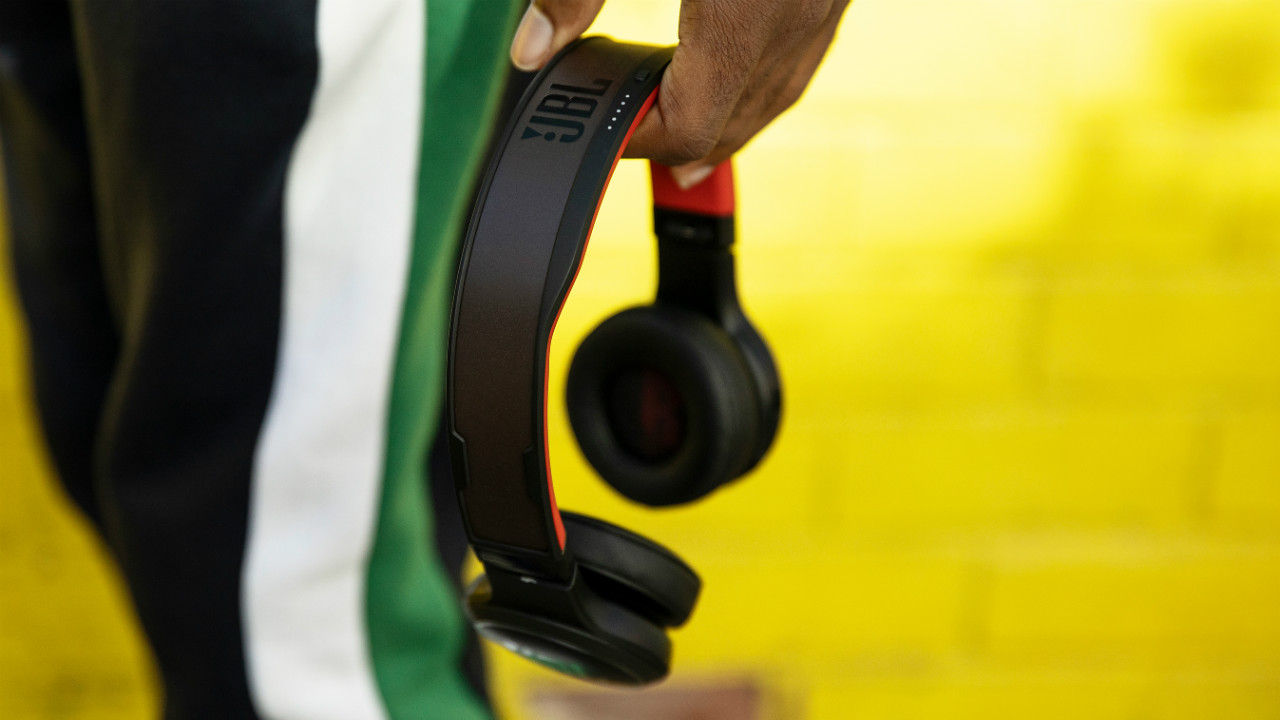 There’s no dearth of headphones to choose from. One can get headphones in over-the-ear, on-ear, closed-back, open-back, wired, wireless and many other types and combinations. While wireless Bluetooth headphones are gaining prevalence, there are some shortfalls of using one. One of the issues with these headphones is recharging them so that your music listening experience is not cut short. It seems like JBL has found a neat workaround the problem with JBL Reflect Eternal headphones, which support self-charging by converting natural and artificial light into energy. The new headphone was up for crowdfunding on Indiegogo and as per the website, will be available for Rs 9,195 with an Indiegogo discount.

The new JBL Reflect Eternal headphone makes use of Exeger Poerfoyle technology, which uses photovoltaic cells, for recharging itself via any light source. JBL claims that its new wireless headphones can deliver up to 68 hours of playback when they are in a well-lit area for about 1.5 hours. Spending over two hours per day in a brightly lit area is said to result in “virtually unlimited playtime.” However, to get these charging hours, the headphones need at least 50,000 lux of brightness but after digging a bit, we found that sunlight outdoors can go up to 111,000 lux on a bright sunny day. 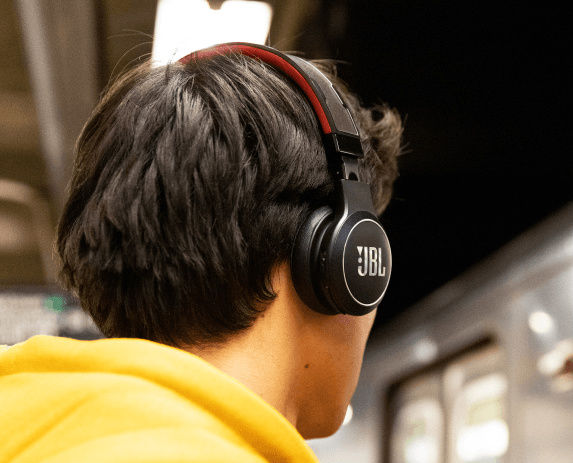 And indoors, we measured 1000 lux at best in well-lit conditions of our office. Since most people wear headphones indoors most of the time and won’t spend too much time outside, the headphones might be able to offer mere minutes of playback after self-recharging. Leaving these headphones in bright sunlight might be another solution, but that will only damage the foam padding on the earcups and other materials in the long run. We also suggest not to get too excited since many promising devices with exciting tech have previously failed on Indiegogo.