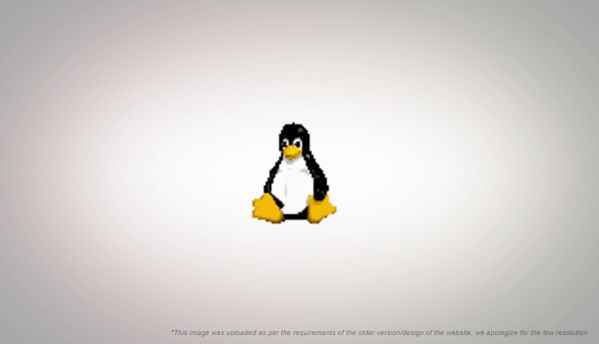 With all the recent 'I'm a Mac' and 'I am a PC' advertisements, a particular penguin was feeling quite left out. These big corporations have all the money to spend on advertisement and marketing. What is a little penguin to do? Luckily in this case the little penguin known as 'Tux' had the backing of over a million developers, designers, artists, linguists, writers...

The Linux Foundation announced the 'We are Linux' video contest clearly espousing the very essence of Linux, it is about WE, not ME. The contest was set up in response to Microsoft and Apple's flurry of expenditure on advertisements, with the intention to counter the strengths of Windows and Mac OS (strong support and backing from large corporations) with the strength of Linux (strong support and backing of large community). As explained in a statement by Amanda McPherson who is the vice president of marketing and developer programs at the Linux Foundation:

“While Microsoft spent large sums of money on advertising last year to attempt to reinvent itself, and Apple continued to use well executed yet traditional techniques for advertising its alternative, Linux will be best represented by using the same kind of collaborative model used to develop the operating system,”

The videos were judged by a panel of people who represent some of the leading experts in the Linux community. The winning entry for this contest was recently announced to be of Amitay Tweeto a 25-year old Israeli graphic designer, for his entry entitled “What does it mean to be Free?”. As his prize he will get to participate in the coming Linux Foundation’s Japanese Linux Symposium in October 2009. His video quite artistically explains the meaning of the freedom that you get with an Operating System like Linux.

Winning Entry: What does it mean to be free?
http://video.linuxfoundation.org/video/1106