The drone is capable of 27 minutes of continuous flight, and a maximum range of 2 kilometers 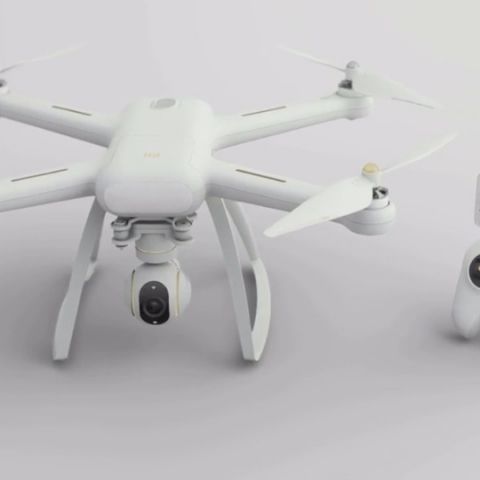 Xiaomi has launched its first drone in China. Called the Mi Drone, the entry-level variant of the quadcopter is priced at CNY 2,499 (approx. Rs. 25,700) and is capable of recording videos in 1080p. The higher variant can record 4K videos and is priced at CNY 2,999 (approx. Rs. 30,800). Both variants feature a three-axis gimbal for the camera, which helps keep it stable during flight. The Mi Drone also sports a 5100mAh battery, which the company claims to be enough for 27 minutes of continuous flight. Further, the drone has a maximum range of up to two kilometers.

The Xiaomi Mi Drone uses a combination of GPS, GLONASS and a vision based system to keep track of its position and is capable of flying back to its initial takeoff spot if it goes out of range. The remote control for the Mi Drone lets users automatically take off and land the drone, and it can also be used to take pictures or videos. Further, the controller comes with a holder for a smartphone, which lets the user to see a live feed from the drone’s camera. Users can also create a path for the drone to  follow, or ask it to circle a specific area on a map. The company notes that the entry-level variant will be available via crowdfunding on the Xiaomi’s Mi Home app, while the 4K variant will be available for early testing via an open beta program at the end of July. It is not yet known if or when the drone will be available outside of China. 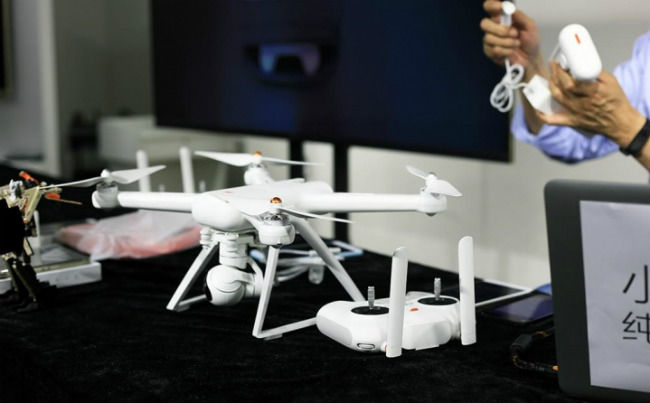 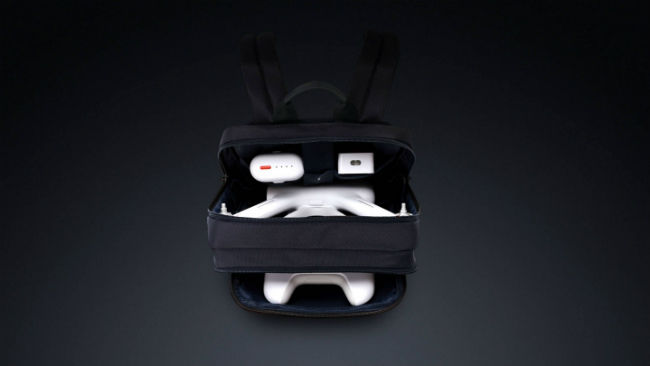