The reason for the price hike is the depreciating value of the Indian Rupee, which fell by nearly 15 percent against the US Dollar. 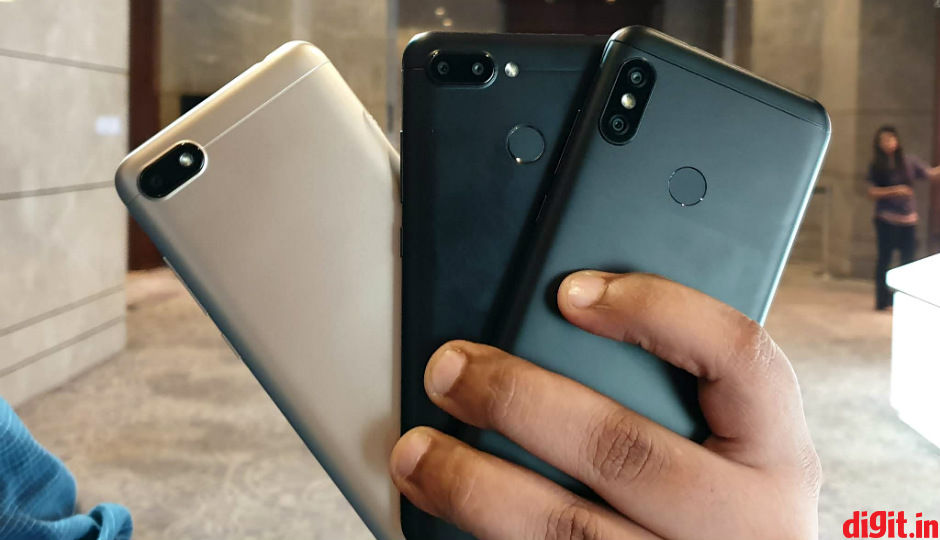 Xiaomi India has hiked the prices of a few smartphones and LED TV models as well as its 10000mAh Mi Power Bank 2i in India. The price comes as the Indian Rupee depreciated further by nearly 15 percent against the US Dollar. The devices affected by Xiaomi's price hike in India are - Xiaomi Redmi 6, Redmi 6A, Mi LED TV 4C Pro 32-inch, Mi LED TV 4A Pro 49-inch and Mi 10000mAh power bank. The new prices of these products were made effective from November 11, which means that customers now have to pay the revised costing if they choose to buy any of these products.

“As you are aware, rupee has depreciated against the dollar by nearly 15 per cent since the beginning of the year, which has resulted in a significant rise in the input cost for us. To offset this, a few of our products will witness marginal price adjustment and will now move from their introductory price phase announced during their launch in September,” Xiaomi India said in a statement. Xiaomi India also noted that it has pledged that its overall hardware net profit margin will never exceed 5 percent.