Windows 8: Where's the incentive for desktops and laptops?

I see no reason to update laptops or desktops to Windows 8, which so far seems to be simply a UI change. If Microsoft wants people to upgrade, it better come up with some real features. 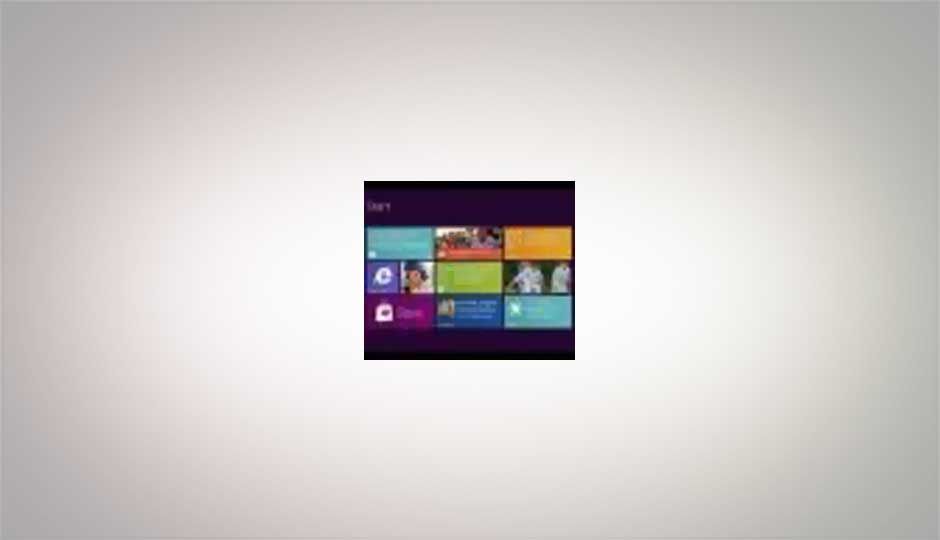 Windows 8: Where's the incentive for desktops and laptops?

I see no reason to update laptops or desktops to Windows 8, which so far seems to be simply a UI change. If Microsoft wants people to upgrade, it better come up with some real features.

I love my iPad, but whenever I want to get any real work done I turn to my laptop or desktop. iPads and tablets are great for consuming information, but they're not built for creating content. When I write articles, create proposals, or even just write emails, I need quick access to data from other applications, and I need to be able to quickly jump from window to window copying a sentence from one source to paste into another. This has not been an easy task with touch-based computing devices; at least, that's been my experience with the iPad and smartphones.

This is what makes me worry about Windows 8. Microsoft appears to be using the new OS to reach out to the touch screen world. However, Microsoft is touting that the OS can be used in existing systems and offers the ability for it to revert to the traditional UI for desktops. If Microsoft expects homes and businesses to upgrade their existing systems or to buy a new system to get a fancy new UI, I think it's going to be a tough sell.

According to a Microsoft execs in July of last year, 74 percent of business PCs are still running Windows XP. That's pretty astounding considering that there are some major stability and security benefits with Windows 7. If the business world has not been inspired to update to the latest OS for some truly worthy benefits, why on earth would any business upgrade to Windows 8, which so far seems to be simply a UI change?

Since I've upgraded from XP and Vista to Windows 7, I've been a very happy Microsoft customer. My computers are stable with some running for months without a reboot. As of now, I see no reason to update my laptops and desktops to Windows 8. For Microsoft's sake, I hope it comes up with some real features in Windows 8 to make users eager to upgrade.