WhatsApp has stopped working on these old operating systems: Here is the full list 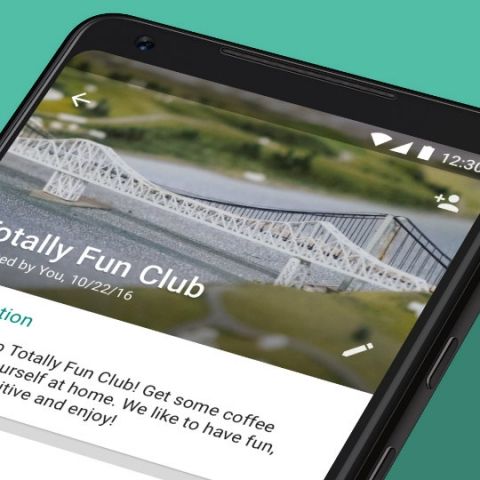 WhatsApp has released a list of operating systems (OS) on which the instant messaging app will no longer work. Another list shows a number of OS on which users will not be able to create new accounts but can use the service till a specific date. The Facebook-owned platform has also asked people using older OS versions to upgrade to newer ones if they want to use the app.

For some platforms, users can no longer create new accounts but they can continue using WhatsApp. People using Nokia phones that are running on S40 OS can use until December 31 this year, phones running Android versions 2.3.7 and older as well as devices with iOS 7 and older is supported till February 1, 2020. Since, the company will no longer actively develop for these OS, some features might stop functioning at any time.

WhatsApp -- that has a total of 1.5 million users worldwide and nearly 200 million monthly active users in India -- has also recommended people using devices with older OS to upgrade to a newer version. People with Android phones running OS 4.0+, iPhone running iOS 8+ and Windows Phone running 8.1+ are advised to upgrade to newer versions of operating systems.

Meanwhile, earlier this month, a report claimed that WhatsApp is working with Microsoft to deliver a proper desktop app. In its latest beta (version 2.18.179), the company rolled out a feature which could be handy for identifying spam messages. The chat app is now labelling all forwarded messages with a ‘Forwarded’ tag to help users differentiate an original message from a forwarded one.

On the contrary, WhatsApp’s plans to introduce “WhatsApp Pay” hit a roadblock apparently because it failed to adhere to the two-factor authentication norm mandated by RBI for all digital payments apart from its parent company Facebook mired in controversies.