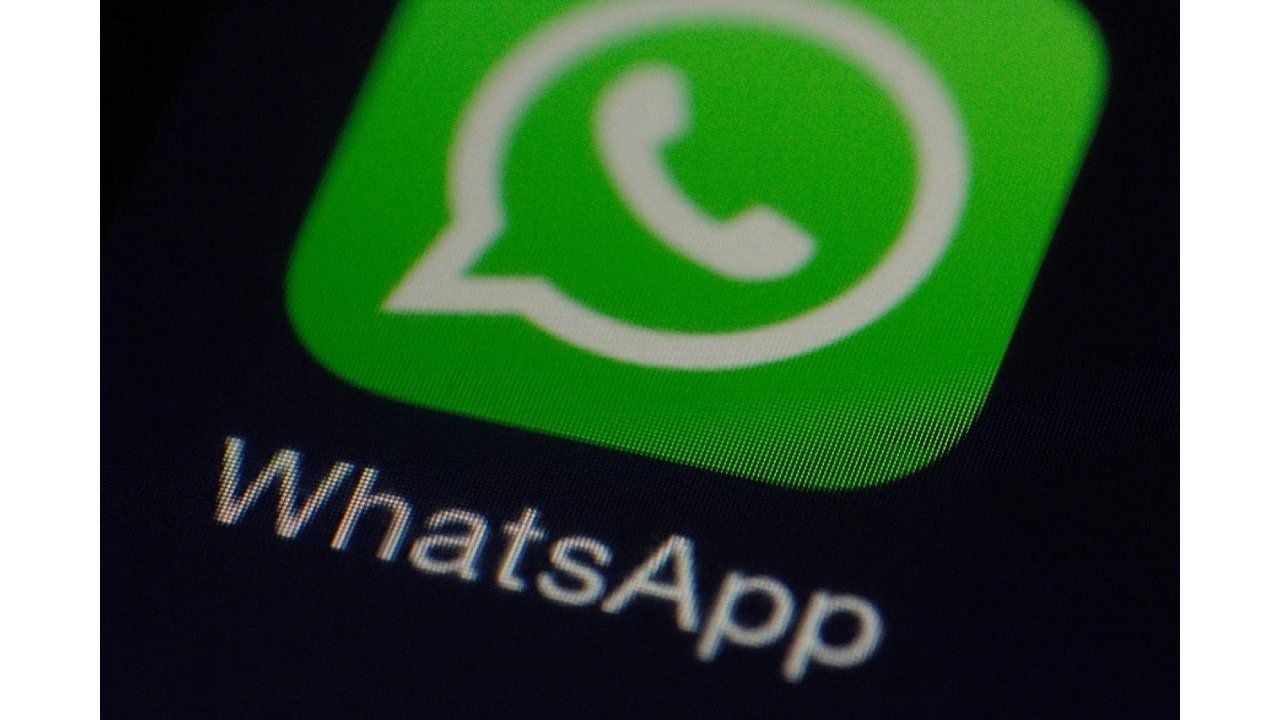 WhatsApp has announced the release of voice message previews for Android and iOS. Now WhatsApp users can preview their voice recordings before sending them to a recipient. The new update gives users the ability to record and listen to the voice clip. In case the clip isn’t what a user wanted, they can now discard the message and re-record it. The new feature is available for Android, iOS, Web and desktop apps.

If you frequently use voice messages, this new preview feature will help you listen to the voice clip before actually sending it to a WhatsApp contact. So in case you mistakenly send a random voice clip, the preview feature mitigates exactly that.

They’re not mistakes, they’re rehearsals. Now you can preview your voice messages before you hit send. pic.twitter.com/ohnEVrGTvD

While the new WhatsApp preview feature lets you preview your voice recording, it doesn’t mean you can pause a recording in between to resume it later. That said, a beta version of WhatsApp was spotted with an option to pause an audio recording in progress so it's likely this feature is being worked on.

The preview feature only enables you to listen to the clip so that users can check what they are about to send to their contact and if it is not appropriate or like they originally intended, they can discard it and record a new voice clip.

How to preview WhatsApp voice messages?

Using the preview feature on WhatsApp is fairly simple. Just follow these steps to preview a voice clip before sending it to a WhatsApp chat.