Walmart may invest in Flipkart, possible tag-team to take on Amazon 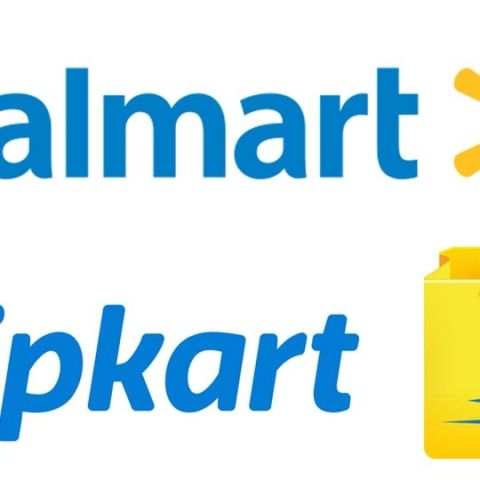 The US retail giant may team up with the Indian e-commerce company to gain a foothold in the ecommerce market.

While it faces stiff competition on its home ground in the US and across the globe from online retail giant Amazon, Walmart seems to have decided to turn things around in the online game and one of the biggest indicators of that is Walmart being in talks to invest and team up with Indian e-commerce giant Flipkart.

This deal will come hot on the tails of the sale to JD.com for a 5% stake in China and the Jet.com purchase back in the US, both indicating Walmart’s increasing bid to make a significant dent in the online market. It does make sense because it is this very market where Walmart has been a late entrant despite being one of the first and biggest retail store chains anywhere in the world.

It is certain that any such investment, the scale of which remains unknown, will pit Walmart directly against Amazon in India. Amazon India has been gaining the upper hand on Flipkart in recent times, and the generous funds behind it play a big role in that. In June, Jeff Bezos had announced that Amazon will be investing $3 billion into its Indian subsidiary.

With this deal, Flipkart will be able to have a similar funding source, along with access to Walmart’s global supply chain expertise and best tech practices. Walmart on the other hand gains access to Flipkart’s massive customer base and market share (which now includes Myntra and Jabong‘s hold over the online fashion market as well), along with the future possibility of multi-channel retail - online and offline. This might also help it get over its troubled history in India.

With the Diwali season incoming, both e-commerce players have been providing heavy incentives to the dealers on their platforms. It has been evident in the past that these incentives have often caused losses on Flipkart’s end, especially after the current market slowdown in funding it is experiencing. This investment might provide it the necessary cushion to absorb these losses.