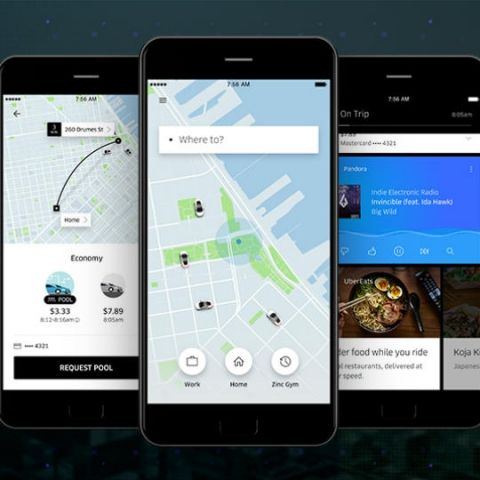 Uber says only a "small group" has gone on strike and calls on authorities for rider protection.

Uber and Ola drivers in Delhi have gone on a strike, demanding better incentives and hours from the on-demand cab service providers. In response, Uber has this to say: “A small group of people are disrupting the Uber service in parts of Delhi, and there have been isolated reports of threats and intimidation. We are working hard to ensure reliable rides are available for everyone and we can keep the city moving. We call on authorities to ensure the safety of riders and drivers.”

While we still await Ola’s response to our query, we also spoke to Kamal Rathore, Executive Member at the Sarvodaya Drivers Association, the organisation that arranged the strike. According to Rathore, the organisation currently has about 2500 drivers on its side, and plans to continue the strike till the companies cave to their demands. Rathore also confirmed that neither of the companies have been in touch with the organisation about the protests, yet. He also said that more drivers are being contacted to join the strike.

Interestingly, some Uber drivers are still accepting ride requests from commuters. This reporter’s personal experience suggests the same, while another rider, Ashish Joseph confirmed the same.

This isn’t the first time these on-demand cab services have come under fire this way. In December 2016, drivers in Bengaluru had protested outside Kempegowda International Airport, against the ride rates charged by Uber and Ola.