Bentley created a 53000 MP photo to exhibit attention to detail 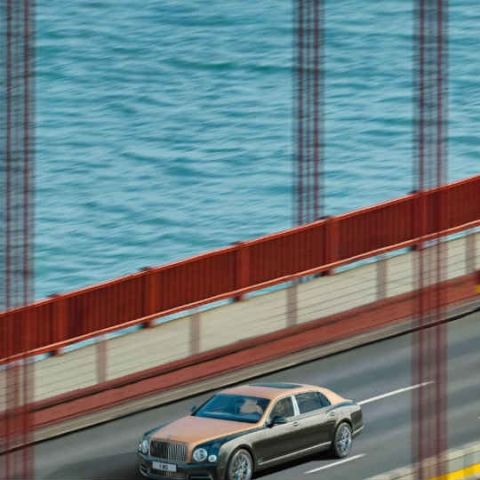 Zooming into photos usually shows you how well the details have been captured. Well, the photo of the Bentley Mulsanne above, is possibly the most detailed photo you’ll ever see. Bentley used technology by NASA to create the image. This is the same technology that NASA uses for the panoramas that are sent by the Curiosity rover on Mars. The image of the Bentley Mulsanne has been created by combining 70 photographs, and consists a whopping 53 billion pixels, which is equal to 53000 megapixels. According to the company, printing this image would give you the same size as a football field.

Downloading this image can take as long as four hours or more, depending on your Internet speed. You can see it on the Bentley website, and zoom in right to the point where you see the Bentley logo stitched to the passenger seat. You could also watch the screengrab of the website below.