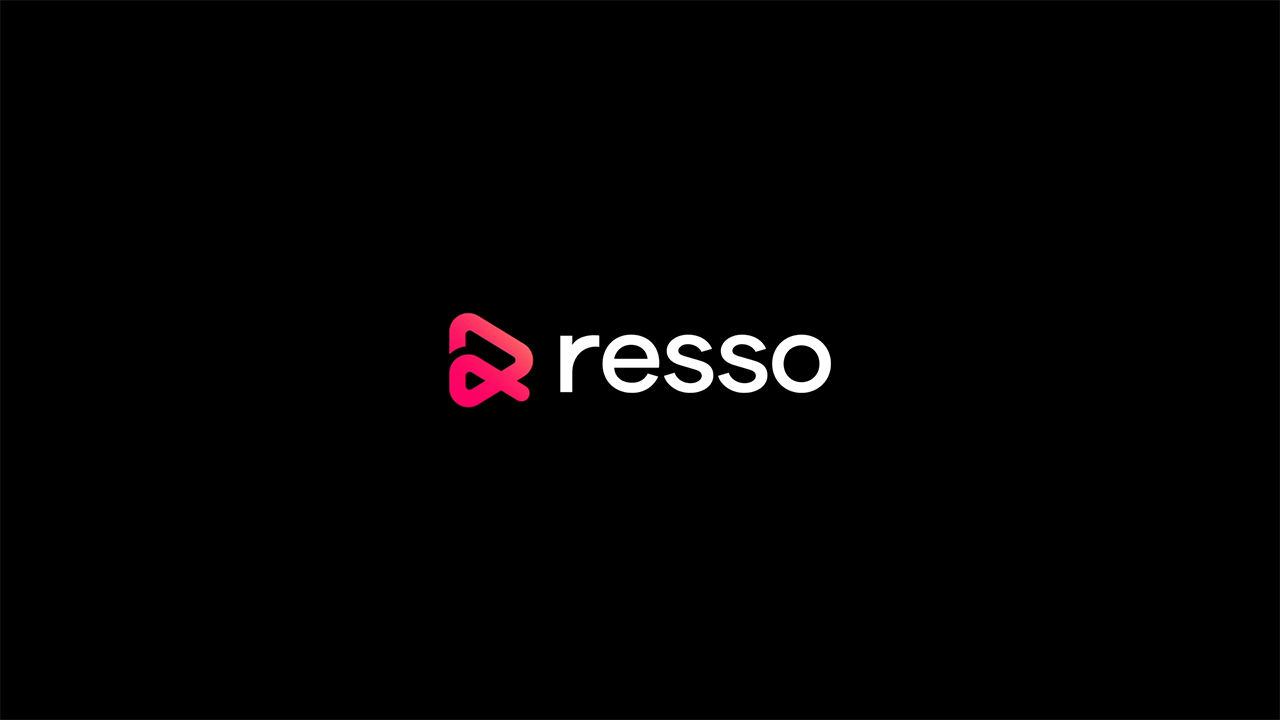 Resso aims to stand out by being the world's first social music streaming app.

Music in Resso is divided not only by genre, but by sub-genre and sub-sub-genre, allowing you to pinpoint your favourite type of music.

There's no dearth of music streaming apps in India. In addition to the popular options such as Spoitfy, Google Play Music and Apple Music, we even have options like Gaana, Saavn and Wynk that are fairly popular. However, Resso aims to stand out by being the world's first social music streaming app. Almost like a social media of sorts, specifically for listening to and sharing your favourite music.

To that end, Resso comes with three primary social features, which are Vibes, Comments and Lyric Quotes. 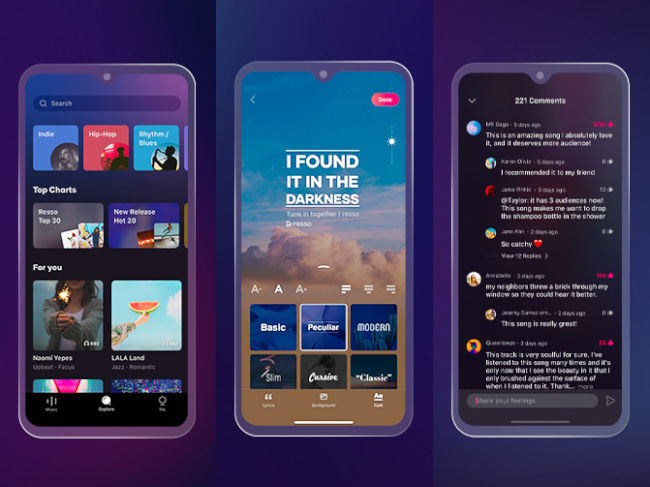 Vibes allow users to express themselves by creating videos, gifs and pictures based on songs they're listening to which are easy to share. This also includes adding lyrics to those media.

Comments will allow users to comment on songs, these comments can be replied to, much like on a YouTube video. This creates a platform for people with similar taste in music to interact with each other.

Finally, Lyric Quotes allows users to select and share their favourite lyrics, by using different backgrounds, font styles, etc and creating visual snippets that you can share on social media.

Speaking on the debut of Resso, Hari Nair, Head of Music Content and Partnership, Resso had this to say, "Gen Z and millennials are at the core of our offering and both music and social networking are central to their daily lives. Our goal is to encourage them as well as everyday music listeners to express themselves in an interactive and engaging way. The relationship between music and the listener is currently passive, with Vibes, Comments and other features, Resso aims to transform this through a new and compelling music streaming experience."

One of the standout features we saw in Resso was the music library segmentation. Music is divided not only by genre, but by sub-genre and sub-sub-genre, allowing you to pinpoint your favourite type of music. This in turn makes it easier for the app to discover songs of your liking as well.

Resso can be downloaded for free on both Android and iOS with limited functionality. Premium allows users an ad-free experience, downloadable music, higher quality audio and more. The monthly premium subscription costs INR 99 on Android and INR 119 for iOS users.