Alphabet planning to build its own city? 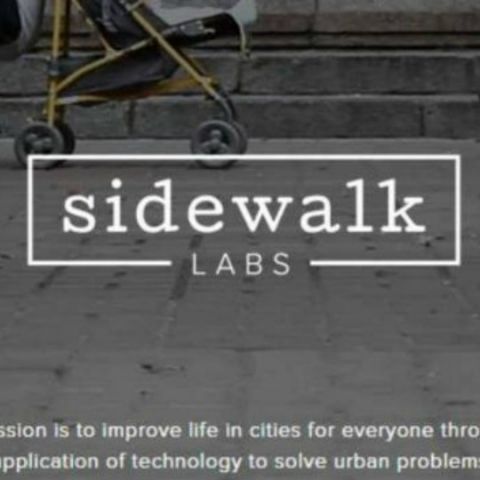 Alphabet's Sidewalk Labs wants to build a new city to test its ideas.

Sidewalk Labs, owned by Google’s parent company Alphabet, is a young company - about a year old, working to improve WiFi availability and traffic in cities. At an event held by The Information in New York, Sidewalk’s CEO, Dan Doctoroff hinted that the company may be looking to build a city from scratch.

Reports stated that Sidewalk had hired consultants to explore the possibility of building a city. Although, when asked about this, Doctoroff did not reveal anything, but shrugged off the statement by saying that it would be a good idea. In a detailed report, The Information stated that building a city could allow Sidewalk Labs to rethink about government and social policies, and data-driven management.

The purpose for this ‘urban innovation company’ to build a city is to test initiatives that it can implement in other developed cities. Sidewalk Labs works with other companies and the US Government, in areas like the Department of Transportation to provide new age solutions to the problems that cities face. Thus, its own city will give it the proof of concept to apply on other cities.