Tesla has introduced its all new Qi charger which can charge three wireless devices at once. It provides 15W of fast charging per device. The design of Tesla’s Qi charger is inspired by the Cybertruck as the charger has an angular, metallic design. The wireless charger works on “Freepower” technology just like Apple’s AirPower which never came into the market. You can place your device anywhere on it without precise alignment to charge the device.

“Inspired by the angular design and metallic styling of Cybertruck, our Wireless Charging Platform provides 15W of fast charging power per device for up to three devices simultaneously. Its sleek design is composed of an aluminium housing, premium alcantara surface and a detachable magnetic stand that allows you to lay the charger flat or at an angle for better viewing”, Tesla on their wireless charger. Tesla seems to pull off what Apple couldn’t by launching this Qi charger. 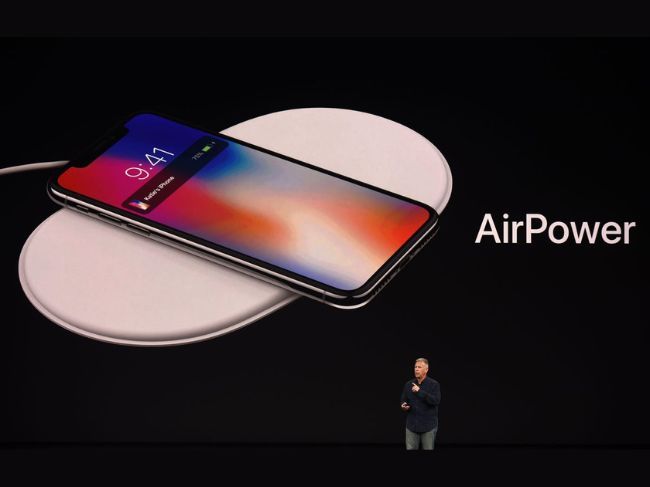 The wireless charger is available for pre-order bookings on Tesla’s online store. Tesla will start shipping their wireless chargers by February 2023. Tesla’s Wireless Charging Platform comes with an integrated USB-C cable and a 65W USB-C adapter, plus a detachable magnetic stand.

The design of Tesla’s Qi charger is very similar to Apple’s AirPower as it has 30 coils in it which has been shown in a video on Tesla’s website. Apple cancelled the launch of their wireless charger before it even came to stores by quoting that it won’t meet the company's “high standards” but there are rumours that the prototypes of AirPower overheated and the tech giant cancelled the launch.

As we know Tesla's Qi charger has a very similar design to Apple’s AirPower, now let’s see whether Tesla will face heating issues in their Qi charger or not.