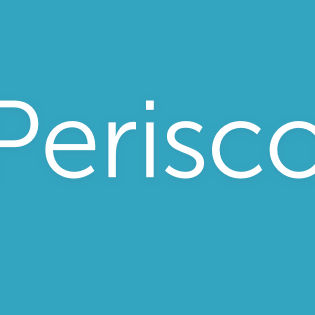 The 19-year-old, while recording herself on Periscope, threw herself in front of a train

Oceane, a 19-year-old teen from France, live streamed her suicide on Periscope. On Tuesday, at 4:29pm, she threw herself in front of a train. Her relatives claimed that she had a troubled relationship with her former boyfriend.

She had allegedly sent an SMS to one of her friends, stating that her former boyfriend had abused and raped her. Local prosecutor, Eric Lallement, told The New York Times, “In the text message, she declared that she ‘is ending her life because of the evil that he did to her,.”

Periscope, owned by Twitter, is a live video streaming app. But recently, the service is being used to live-stream a number of graphic crimes. For instance, last year, a 17-year-old live-streamed the rape of her friend instead of helping her, because she wanted ‘likes’.

Live-streaming such shocking stuff online is not new as many people have streamed it live on webcams, even before the app service existed. Periscope has a wider audience reach and also makes it convenient to live-stream via smartphones.

The video has been pulled off from the service. At present, the French police are investigating the death.