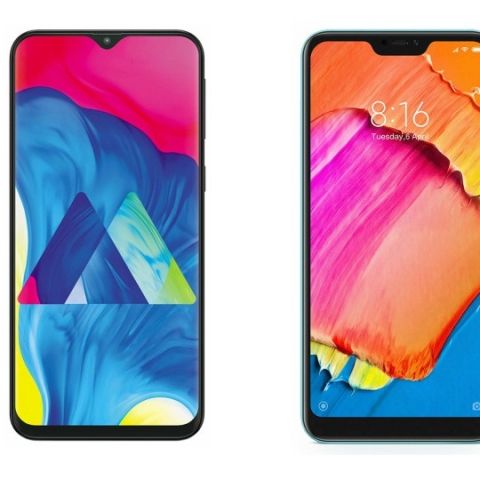 Samsung has recently launched two new devices under its latest M series Galaxy M10 and M20. Among these two, the Samsung Galaxy M10 is the reasonable one. The phone is launched in India at a starting price of Rs 7,990. The phone has a dual camera setup on the back and sports a big 6.2-inch display that has a water-drop notch on top of it. One of the closest competitors of this device is Xiaomi’s Redmi 6 Pro, which also comes around the same price in India. So, let’s begin with a quick specs comparison to know which device packs better hardware under its hood if you’re thinking to buy one of them. 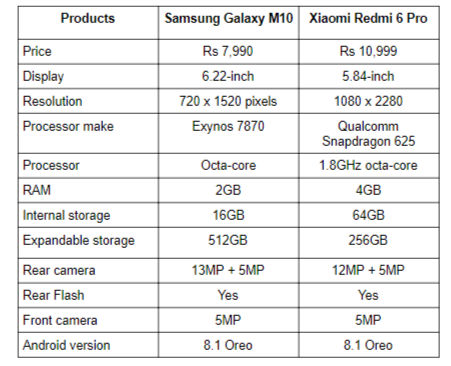