The Samsung has launched two new budget devices in Indian recently under its latest M series. We pitted the Galaxy M10 against the RealMe affordable device C1 to see which one would be the right choice for you under a limited budget? 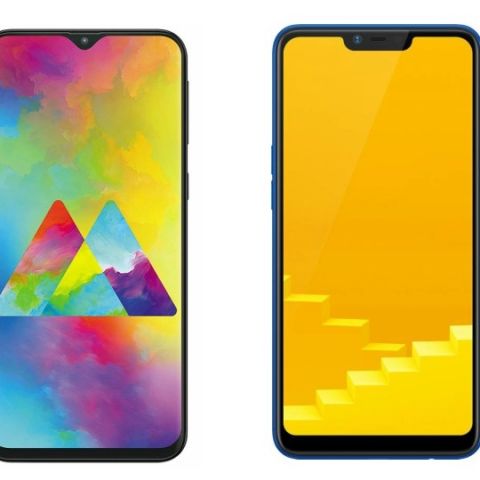 After teasing for a long period of time, Samsung has finally launched its Galaxy M10 and M20 in India in January. Both the devices are priced under Rs 15,000 and sports a dual camera setup on the back. We are comparing the Samsung Galaxy M10 with the RealMe budget device C1 that also comes around the same price. So, let’s begin with a quick specs comparison of the two to know which device is better when it comes to hardware at least on paper. 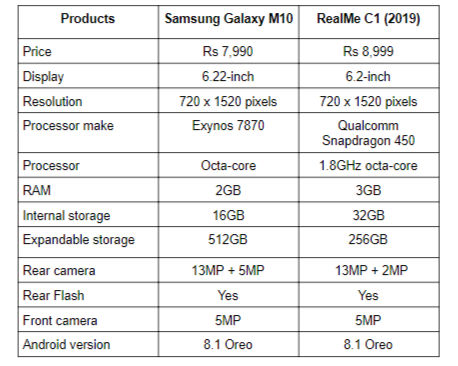