The Nokia 8.1 is the latest addition in HMD Global’s smartphone lineup. We are comparing the device with the Nokia 7.1 to see what’s new the device has to offer in comparison to its predecessor. 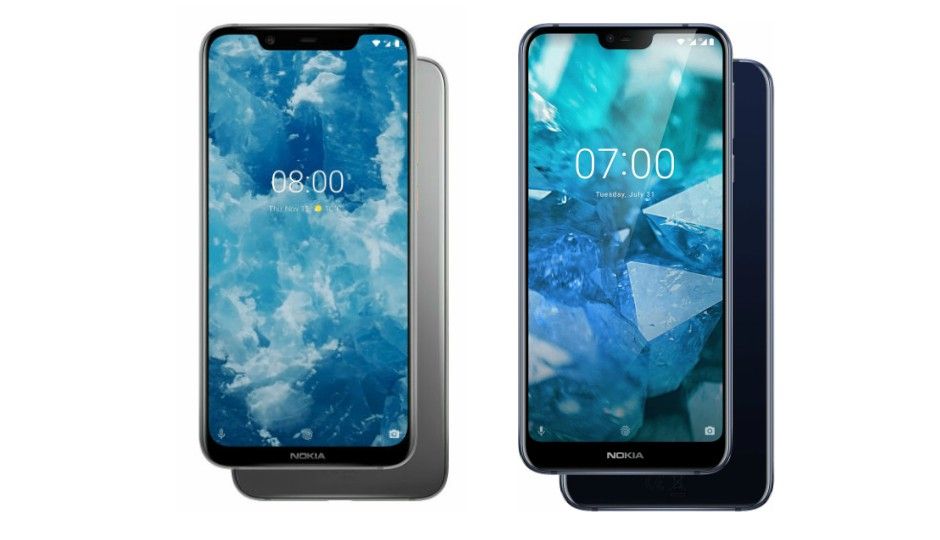 The Nokia 8.1, which was launched on Wednesday at the company's event in Dubai is the latest premium mid-range smartphone of Nokia. The smartphone features a 6.14-inch display with HDR 10 support, has a dual rear camera with Zeiss optics and is powered by a Qualcomm Snapdragon 710 processor. On the other hand, we have the Nokia 7.1, which is priced at Rs 19,999 in India and features a dual rear camera. Let’s start with a quick comparison between the two to see what's different the Nokia 8.1 packs under its hood in comparison to the  Nokia 7.1.

As far as the cameras are concerned, the Nokia 8.1 sports a dual 12MP + 13MP camera set up at the back, while the Nokia 7.1 features a dual 12MP + 5MP rear camera. At the front, both devices come with an 8MP sensor.

The Nokia 7.1 is available in India at a price of Rs 19,999. The Nokia 8.1 is expected to launch in India at an event, which is going to held on December 10. However, there is no official confirmation has come from the company’s side about the phone that they are going to release in India at the event.