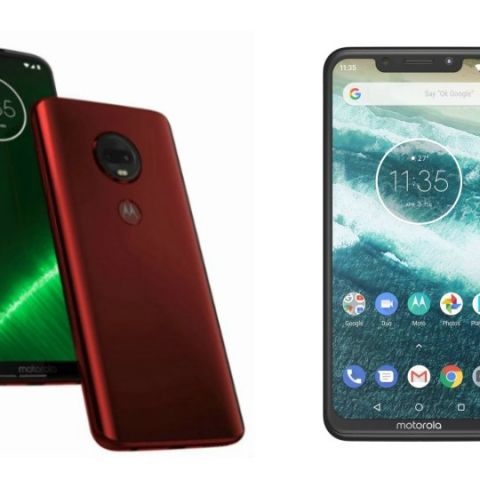 The Motorola has announced the launch of four new smartphones in its G-series lineup in India recently. The smartphones are expected to launch in India this year very soon. The Moto G7 will come with a Qualcomm Snapdragon 636 processor and will feature a dual camera setup on the back. On the other hand, we have Motorola’s other device “One Power”, which is the first smartphone by the company that is a part of Google’s Android One program. So, let’s begin with a quick specs comparison of the two to know which device would be the right buy for you? 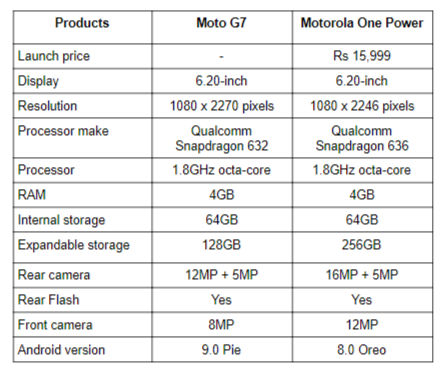 The Motorola One Power is launched in India at a price of Rs 15,999. The phone is also a part of Google’s Android One program, which means this device will be among one of the first ones to receive updates early directly from Google. On the other hand, the Motorola G7 is expected to launch in India very soon and expected to lie in the mid-range segment. However, there is no official confirmation came from the company yet.