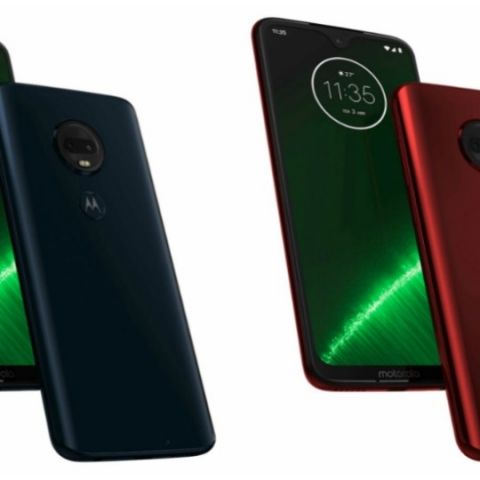 The Motorola has finally announced that they are going to launch four new smartphones in India under its G series lineup. Out of four devices, the most premium one of the lot is the G7 Plus. The Motorola G series is mainly known for offering solid specifications at a reasonable price. However, the time will tell whether the new devices by the company will able to sustain that image among people or not. We have picked two smartphones to compare out of four - the G7 and G7 Plus. So, let’s see what is the difference is there between the two devices in terms of specifications. 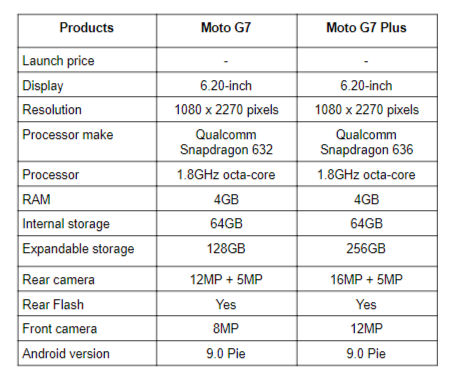 The Moto G series is expected to launch in India very soon. However, there is no official confirmation came from the company about the launch yet.