Today, we are comparing the Huawei P20 Lite with the Huawei Nova 3i to see which device packs better hardware under its hood. 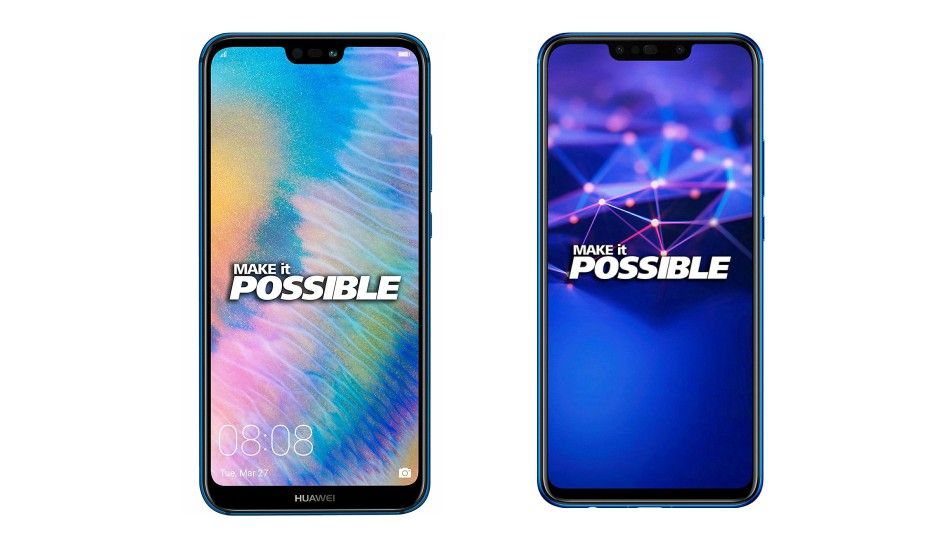 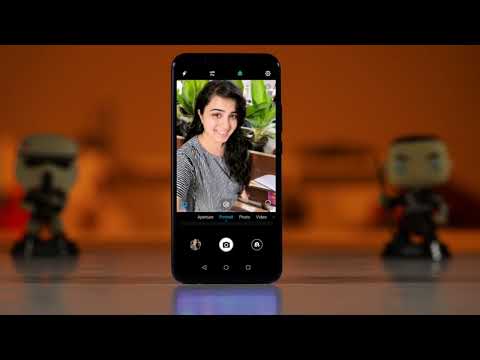 The Huawei P20 Lite is one of the best mid-range segment devices that comes with a dual camera set up at the back with features like Bokeh effect, 3D portrait lighting effect and more. On the other hand, we have another Huawei device “Nova 3i”, which is also a pretty popular smartphone in the mid-range segment featuring notched display. We are comparing the two smartphones to see which one would be the right buy for you under a limited budget? 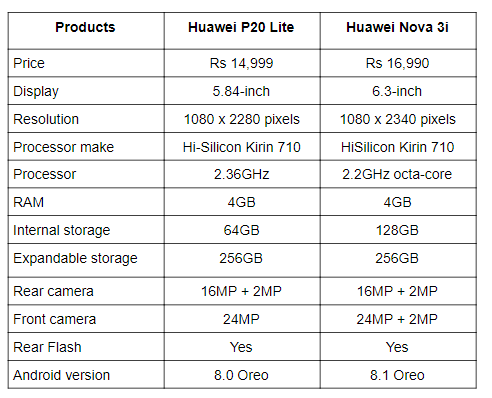 As far as the cameras are concerned, the Huawei P20 Lite has a dual 16MP + 2MP camera setup at the back, which comes with features like Bokeh effect, 3D portrait lighting effect and more. It has a single 24MP front-facing camera. On the other hand, the Huawei Nova 3i has four cameras in total- two at the front and two at the back. At the front, it has 24MP + 2MP cameras, while on the back, it has 16MP + 2MP sensors.