Today, we are comparing the Xiaomi Mi A2 with the Honor 8X to see which one of these budget smartphone offers the best value for your money. 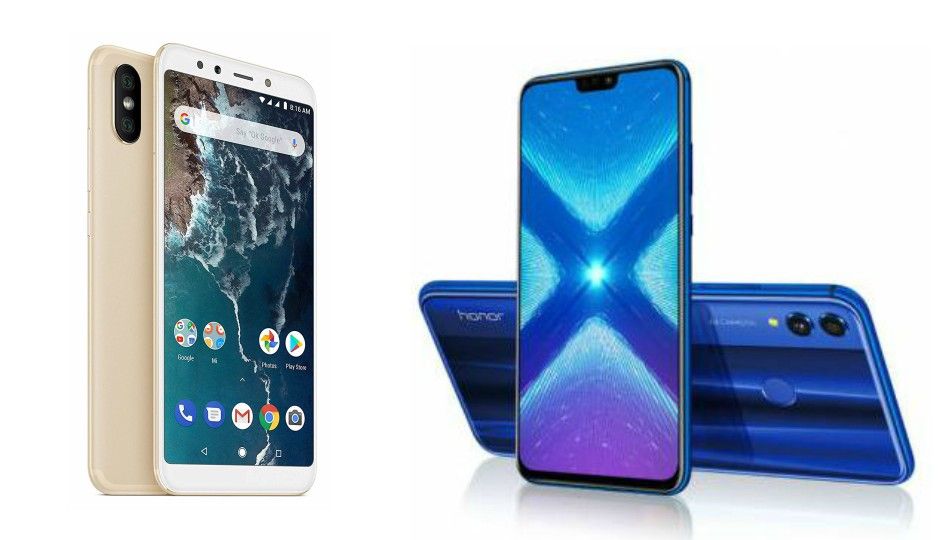 Honor recently launched the Honor 8X in India, which starts from Rs 14,999. The smartphone is equipped with Kirin 710 chipset and sports a large display. On the other hand, earlier this year, the Xiaomi has launched its Mi A2 Android One smartphone which should ensure that it receives timely OS updates. The phone comes with a price tag of Rs 16,999 exactly the same as the Honor 8X's starting price. So, let's take a look at the specifications of these smartphones to know what's difference between these two.