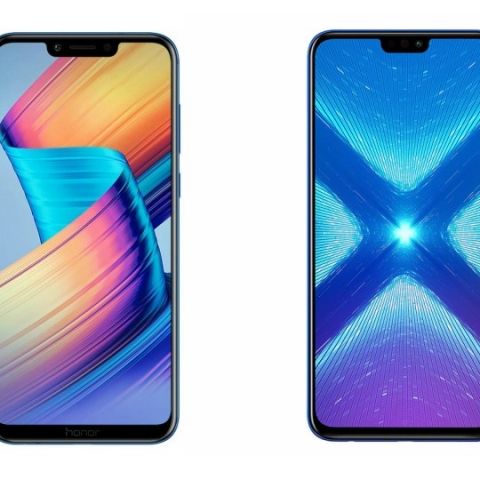 The Huawei has launched a lot of smartphones in the Indian market this year, targeting almost each and every price segment. The Huawei’s Honor Play was launched with a price tag of Rs 19,999 in India with a dual camera setup and Kirin 970 processor. On the other hand, the Honor 8X, which was recently launched in India at a price of Rs 14,999, is equipped with a Kirin 710 octa-core processor. With a price difference of almost Rs 5,000 between these two smartphones, there is bound to be a difference in their hardware as well. Let's see how these two phones stack up against each other on paper.

Coming to the cameras, the Honor 8X comes with a dual 20MP + 2MP rear camera setup. The Honor Play, on the other hand, is equipped with a dual 16MP + 2MP rear camera. At the front, both Honor 8X and Honor Play have a 16MP unit respectively. The Honor 8X looks more promising with its camera specifications, but you still can’t judge the quality of the camera by taking a look at megapixels.