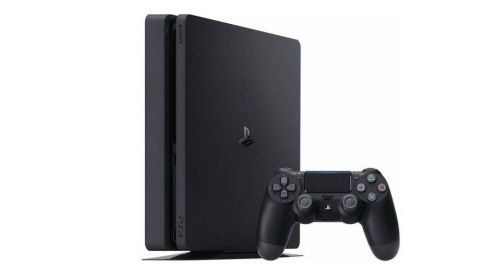 Recently, the Sony has announced that the prices of its gaming consoles and accessories have been cut down in India after the announcement came from the GST council that they are going to reduces taxes on electronic items such as TV’s, monitors, gaming consoles and other electronics items. Both 1TB and 500GB gaming consoles of Sony will now come with new MRP. The PS4 related accessories also get price cut that includes PS VR, Dual-shock controller, PS4 wireless headset, stereo speaker and more.

Besides that, the PS4 accessories have also received the price cut down. The Dualshock 4 and PS4 Aim controller are now priced at Rs 5,050. PS4 Platinum wireless headset, stereo speaker are now available at Rs 13,810 and 7,363 respectively.

The price cut down has definitely made Sony gaming consoles cheaper in India. However, even before the GST rate cut, there were some online retailers who were selling the PS4 500GB console for Rs 26,000 including discount over MRP. After the GST rate cut, people can expect further price slip during the sale on E-commerce websites or by Sony itself.