Snap Inc plans to file IPO by end of this week: Report 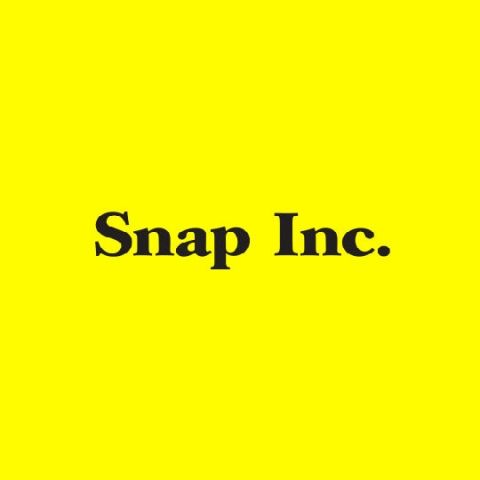 Snap is said to be valued close to $25 billion

Snap Inc, the parent company of Snapchat is reportedly planning to launch its IPO by the end of this week. Snap has already done private evaluation of its IPO filing with the Securities and Exchange Commission and the company is expected to go public sometime in late March.

According to Recode, Snap's initial public offering is being handled by Morgan Stanley and Goldman Sachs along with few other banks. Snap's IPO has been one of the most anticipated offerings in the tech industry. The company is said to be valued close to $25 billion and the interest is expected to set a new high for a tech offering.

Snap's biggest product continues to be Snapchat, an image messaging and multimedia mobile application created by Evan Spiegel, Bobby Murphy, and Reggie Brown. The app reportedly has over 50 million active users and its features are being copied by Facebook and other social platforms.

Snap recently introduced wearables glasses called Spectacles in order to help Snapchat users snap directly from their glasses. The company also changed the sales model by selling them through vending machines instead of brick and mortar shops.