Samsung's Bixby-powered wireless earphones are said to debut alongside the Galaxy Note8 on August 23. The company is reportedly optimising its AI assistant to work with Bluetooth earphones and developing advanced noise cancellation technology. 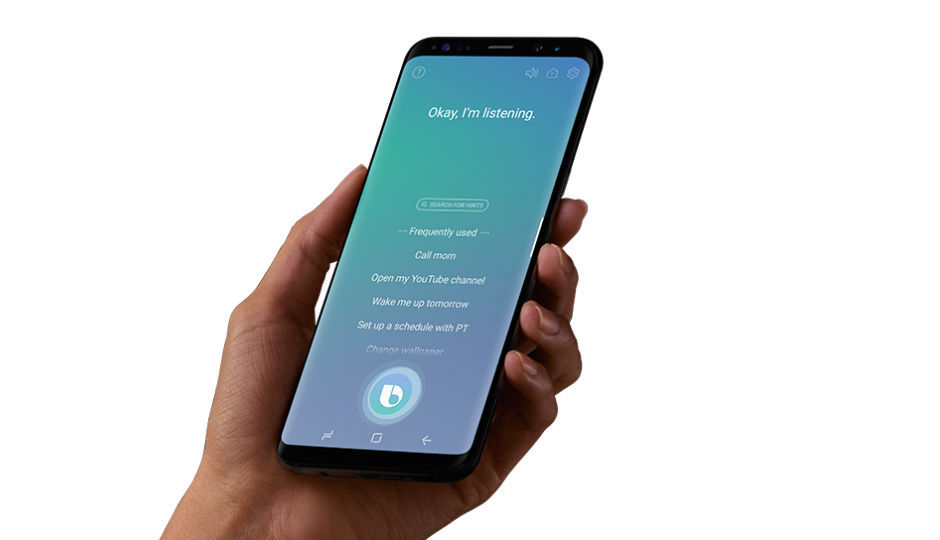 Samsung is rumoured to debut a completely wireless earphones powered by its Bixby voice assistant to take on Apple's AirPods, which integrates Siri. According to Korea's ETNews, Samsung has begun developing the Bluetooth earphones with Bixby in collaboration with other South Korean partners and will launch it alongside the Galaxy Note8 on August 23.

Samsung is reportedly developing this standalone wireless earphone in order to enhance the functionality of Bixby. The new wireless earphones will also help the company access more voice-input, which can be used to improve the overall functionality of its voice assistant. The report adds that Samsung is currently optimising its AI assistant to work with Bluetooth earphones and developing advanced noise cancellation technology.

The South Korean technology giant's Bixby is a direct competitor to Apple's Siri, Amazon's Alexa and Google Assistant in March. The virtual assistant is currently limited to Samsung's Galaxy S8 duo. Samsung recently rolled out Bixby in the US, but it offers only limited functionality in English. Further, the company has reportedly cancelled its plans to launch a Bixby-powered connected speaker to take on Apple's HomePod and Amazon's Echo.

"When Bluetooth earsets for Bixby are released, we expect that they will be a great help in improving convenience level for users who are using our flagship Smartphones," a representative for Samsung Electronics told ETNews.

Apart from Bixby, the core features of the Bluetooth earphone is said to be the ability to block background noise. "Users will be able to obtain accurate answers from Bixby even when they are not close to their Smartphones and give commands through earsets," the report says. It is not clear whether Samsung will bundle the earphones with the Galaxy Note 8 or sell it as a separate accessory.