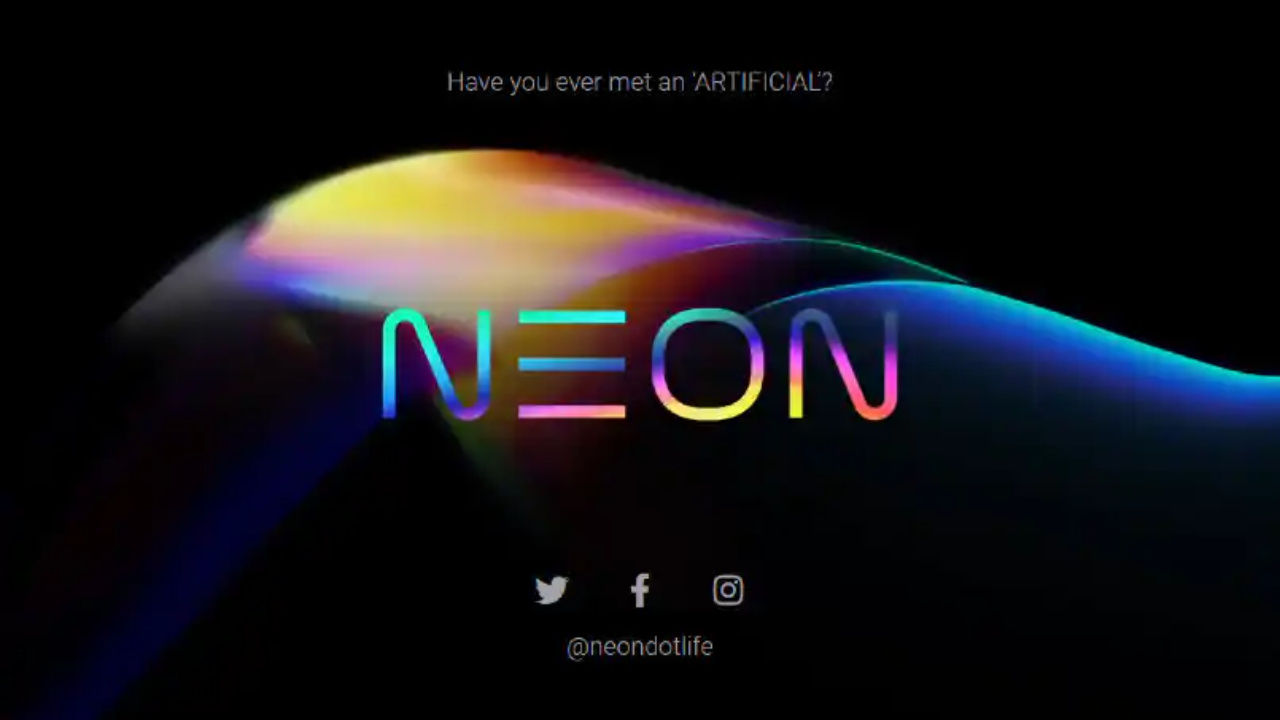 CES 2020 will put the spotlight on AI once again as Samsung is gearing up for a launch of a special product in Las Vegas, next month. A mysterious new product is being hinted at and developed by Samsung Technology & Advanced Research Labs (STAR Labs) is called Neon.

What is Neon? Nobody knows for sure but going by the teasers up on social media, it could very well be an advanced AI assistant. Samsung has remained tight lipped about the project and all we know about it is that Neon is being led by India-born Pranav Mistry who is the president and CEO of STAR labs. Mistry would be taking the stage at CES 2020 to unveil the product.

Samsung already has Bixby, an answer to the likes of Siri, Google Assistant and Alexa. Bixby is already present in Samsung smartphones and a range of IoT devices. And Neon could be the next step. The teasers say, “have you ever met an artificial?”.

Speculation online hints that Neon will be a human-level AI which could depend heavily on a 5G network. And it’s being hyped as a glimpse of the future and the craziest thing of 2020. Bo Moon, head of strategy at STAR Labs wrote on Twitter, “Been working late nights and weekends and totally feeling that start-up life again. Looking forward to unveiling the new company with the team at #CES2020 in January. You won't want to miss this...”

By the looks of it, Neon sounds like a human interface for AI assistants and could very well center around creating personalised virtual avatars that will act as your personal AI assistant. What it ultimately is, however, will only be confirmed at CES 2020 in Las Vegas, next month.